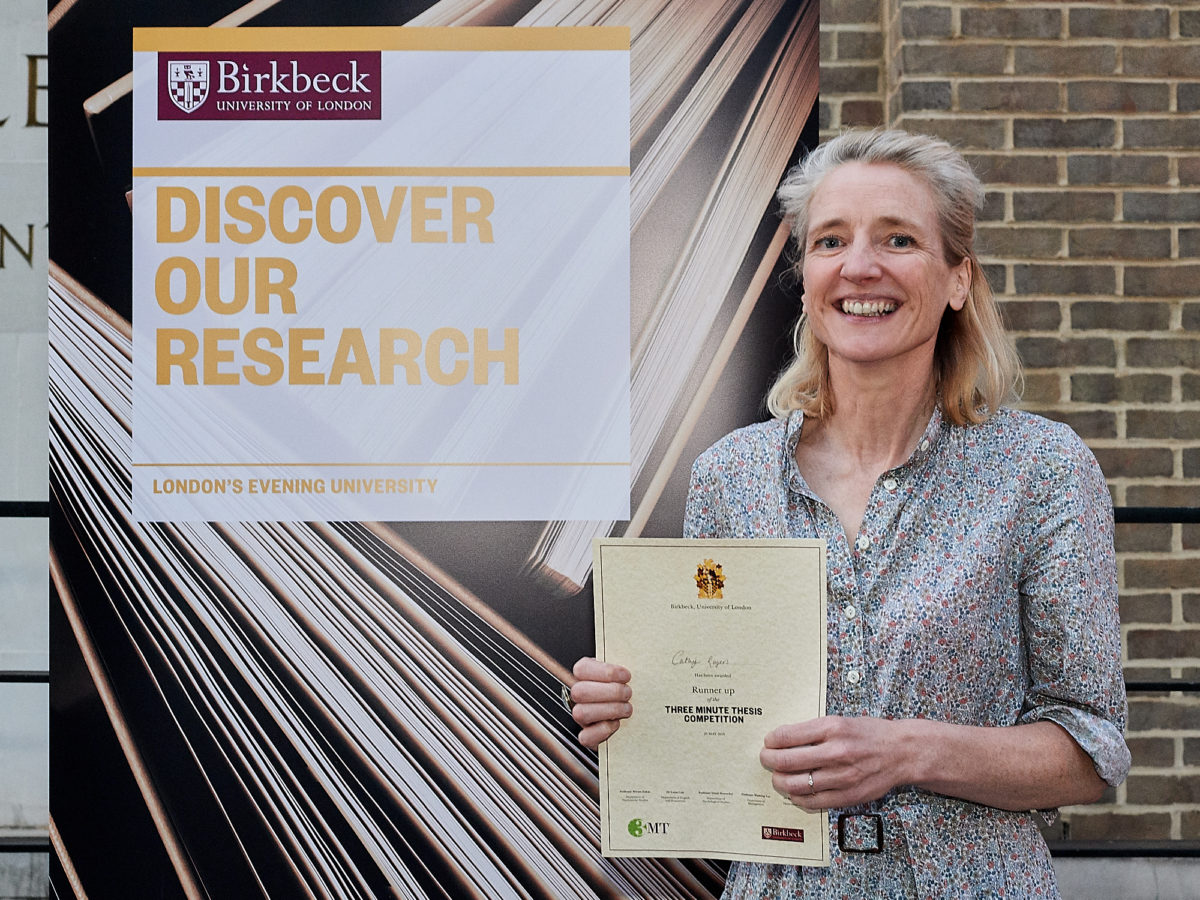 Before doing my PhD, I spent two decades working as a TV producer, with a particular interest in science programming, so over the years I interviewed a lot of scientists. They used to drive me nuts! They would be working on such interesting projects and seeing the world through a completely fresh lens – but they were often just awful at talking about their research, at least in a way anyone could understand. They were unable or unwilling to say anything with certainty, they always insisted more research was needed and in the worst cases they even wore their inability to ‘dumb things down’ as a badge of pride. 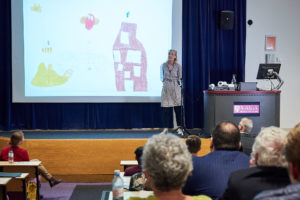 So now I am on the other side. In some respects, I can appreciate more viscerally scientists’ stance. As you learn more and more about a subject, you appreciate more and more of its complexities and sometimes you feel you fully understand less and less. Saying things with certainty requires a 100% that science, with its 95% benchmark, will never (or very rarely (see there I am giving the caveat)) meet. But I still believe that if you can’t explain the essence of what you are doing and why you are doing it in a way that anyone interested can understand, then either you don’t understand it yourself, or it isn’t worth doing. 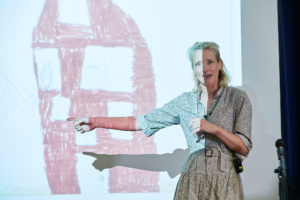 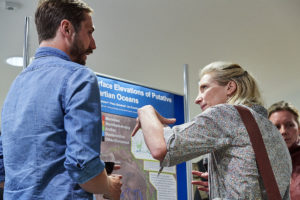 To me, that’s what the 3 minute thesis competition is all about. Going back to the big questions of your research – why do you care? Why should anyone else care? And how are you going to go about inching forward knowledge with that bigger picture in mind. 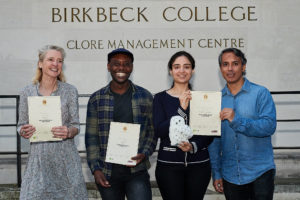 Cathy Rogers (Department of Psychological Sciences) was awarded runner-up and a £250 prize for her talk “Freedom and control: how do children achieve their creative goals?”

You can watch her full talk here.