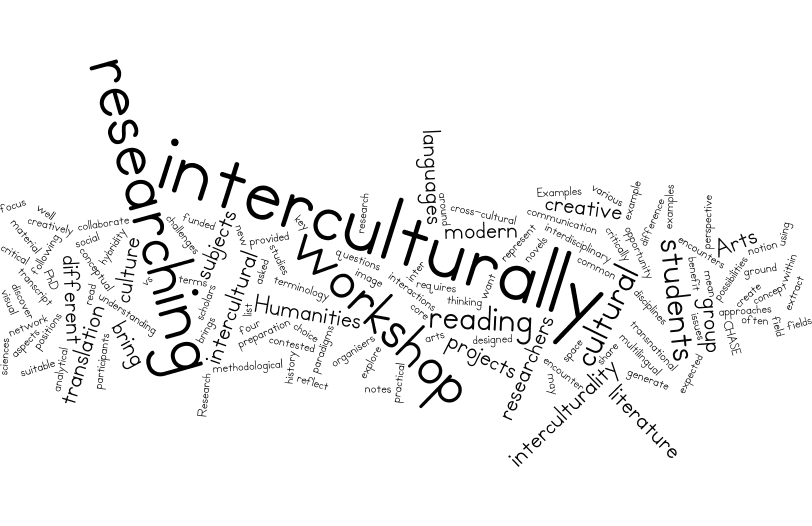 The workshop consists of four parts:

The workshop is coordinated by 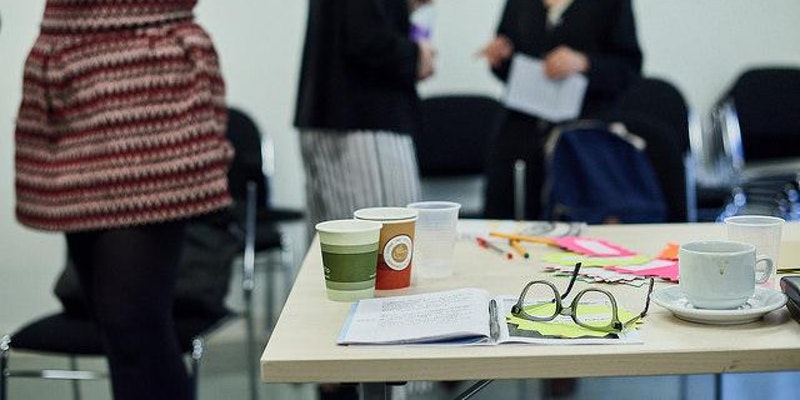 About these writing events

Beginning in July 2017 the BGRS has organised a series of ‘Shut Up and Write’ events for PhD students at Birkbeck. The structure of each session is based on the Pomodoro Technique with focused 25 minute periods of writing followed by 5 minute breaks where tea and coffee was available. During the writing sessions students worked in silence while in the company of other attendees and were invited to switch off their phones and avoid any temptation to do anything except for writing.

At each session one attendee agreed to keep track of the time and announce the start and end of each part of the schedule – many thanks to students who volunteered to do this.

As of January 2018 over 270 research students have registered to attend Shut Up and Write sessions since they began in August 2017.  Sessions have taken place in mornings, afternoons and evenings. For some attendees this was the first time they had worked in this way and feedback has been very positive.

‘At the start of the session I was concerned that 25 minute segments would be unsettling but I wrote 1,600 words by the end!’

‘I have found the evening sessions extremely useful as a part-time student. It is often difficult to get into the right mindset to study after a day at work but having an academic working space and some structure makes it possible for me to be productive.’

‘This was a fantastic session. It was really useful to be in a room with other students who were in the same place/frame of mind as myself.’

‘The session was a really simple but a most effective idea.’

‘Really useful and very productive in terms of the amount I was able to write compared to working alone.’

Attending these events also provides the opportunity to meet with other research students from across Birkbeck and each session began with a 15 minute period for students to set up and introduce themselves to other attendees, with tea/ coffee.

All those who provided feedback said that they would like to attend future sessions and the BGRS will arrange dates for further Shut Up and Write sessions throughout the forthcoming 2017/18 academic year.