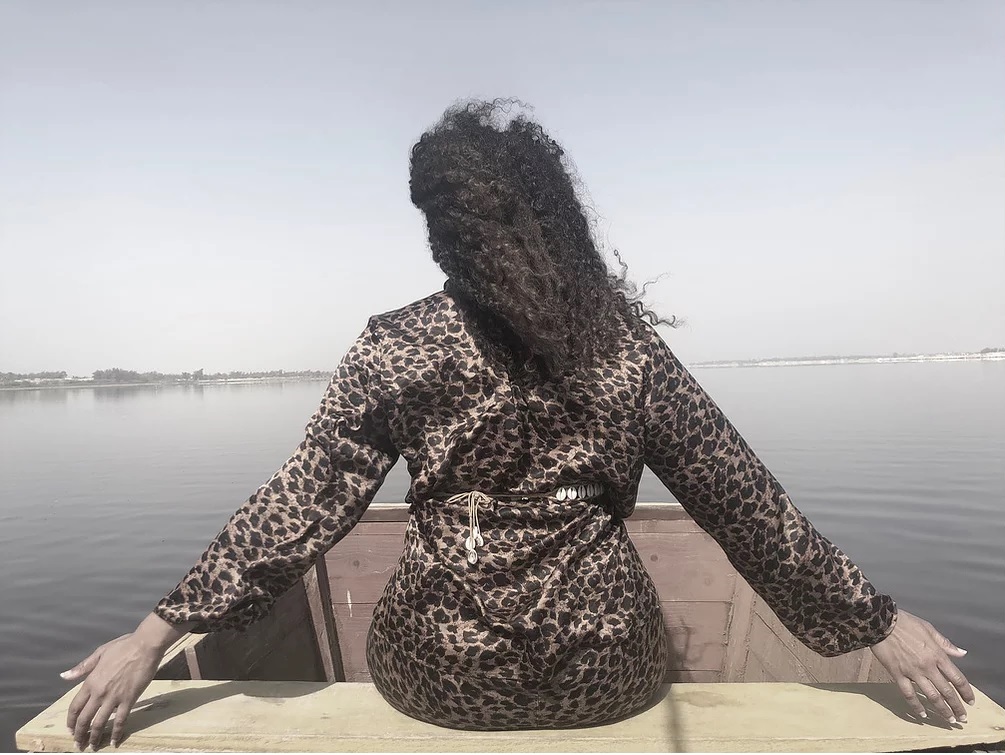 In a culture that valorises busyness, productivity, pace and “progress”, stillness can be radical. Refusing, ignoring, omitting, not doing; sometimes the most political actions look like doing nothing at all. But who gets to not do? When and how is not doing a politicised, racialised, privileged, resistant or utopian act?

Through conversation, provocation, installation and self-care, we look at unproductivity as an activist practice and the ways in which caring, resting, suspending, pausing and breaking can be re/claimed as political acts by and for everyone, particularly those marginalised by the racial and gender inequalities of neo-liberal capitalism.

As part of this one-day conference, we are inviting paper proposals/provocations and interdisciplinary submissions from Birkbeck graduate students, early career researchers and individuals from wider academic, creative and activist communities. Alongside paper proposals, we welcome submissions of artworks, shorts films, and proposals for performances and acts of care. Please read the about section before submitting.

Deadline for submissions: 10th of June