Art at the Frontier of Film Theory Workshop: Laura Mulvey and Lucy Reynolds 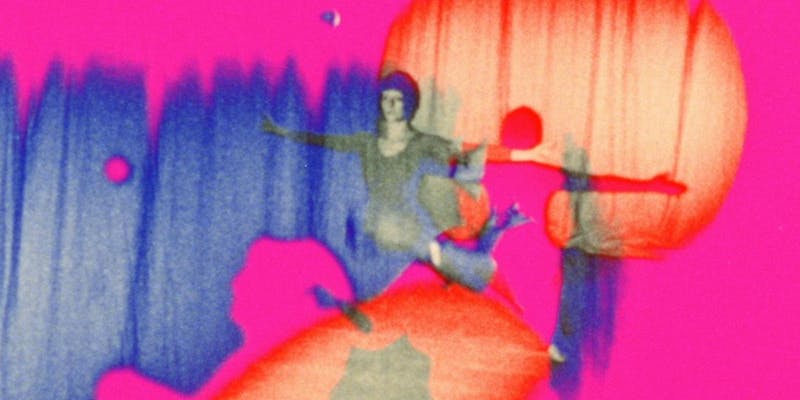 Strange and Magical. That’s how Laura Mulvey described this exhibition of her and Peter Wollen’s extraordinary impact on film theory, art history, and avant-garde filmmaking. Letters, diagrams, sketches, scripts, and notes are all displayed relating to four of the six films Mulvey and Wollen made together: Penthesilea: Queen of the Amazons (1974), Riddles of the Sphinx (1977),Crystal Gazing (1982), and Frida Kahlo and Tina Modotti (1983). Also included are outlines to three unmade film projects, notes and catalogues of Wollen’s exhibitions of ‘Komar & Melamid: History Painting’ (1985), ‘On the Passage of a Few People Through a Rather Brief Moment in Time: The Situationist International’ (1989), and ‘Posada, Messenger of Mortality’ (1989), as well as videos of Mulvey’s collaboration with Mark Lewis on Disgraced Monuments (1994) and 23rdAugust 2008 (2013), and with Emma Hedditch on Visual Pleasure and Narrative Cinema (2006). The impact of their work was reflected in those who attended the workshop, ranging from filmmakers, artists, writers, and academics, all there to hear Mulvey discuss her work.

With the exhibition covering such a wide range of texts, Laura Mulvey wisely picked out three objects for discussion: Penthesilea, displayed here as a set of typed index cards spoken by Wollen in the film framed above a smaller set of hand-written index cards that were seen in the film; Visual Pleasure and Narrative Cinema, a visual essay of Mulvey’s best known essay; and Frida Kahlo and Tina Modotti, both the film and the exhibition Mulvey and Wollen curated that inspired it. By focusing on these three films, Mulvey offered a route through her most creative and productive period, where arts funding was plentiful, the women’s movement was questioning patriarchal ideology, and film studies was just taking off within the academy. 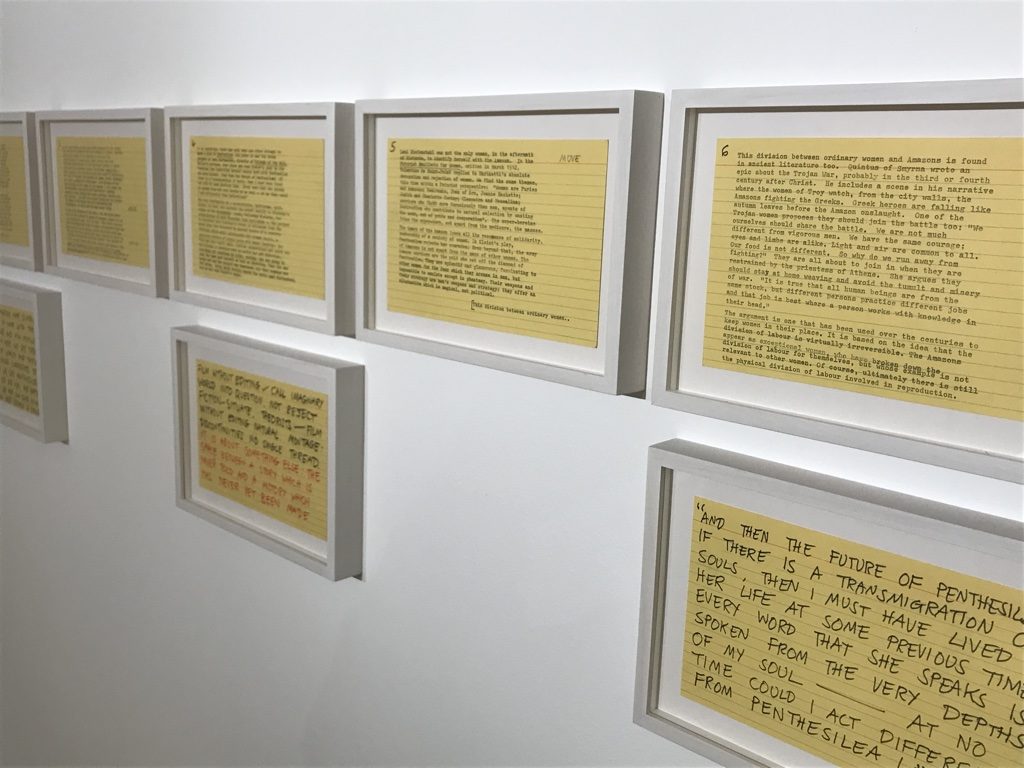 This was the era of the death of the author, a notion that forms the template to Mulvey and Wollen’s collaboration. In Penthesilea, Peter Wollen delivers his lecture exploring the Greek myth of Penthesilea, Queen of the Amazons, Kleist’s adaptation of the myth, and how the image of the Amazon woman has been portrayed throughout history. The camera, though, keeps drifting away from Wollen, as if distracted by other details: a fireplace, a table, the scraps of hand-written notes left behind by Wollen. The effect is to push Wollen, the author, out of the frame and to make the viewer chose between listening to Wollen’s voice or to make sense of what the camera wants us to see. 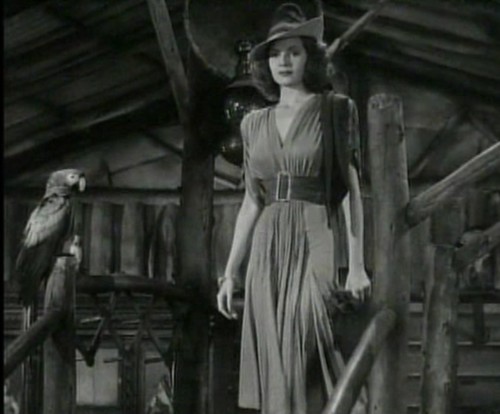 Rita Hayworth in Only Angels Have Wings (1939)

This was also the moment of feminism, an awakening that had jolted Mulvey from being an attentive spectator to a critical one. To celebrate the thirtieth anniversary of her seminal essay “Visual Pleasure and Narrative Cinema”, Mulvey decided to turn it into a visual essay, to show how the mechanics of fascination operate within the classical Hollywood cinema. Mulvey then revealed the film that was her moment of revelation; the scene in Only Angels Have Wings (1939) where Rita Hayworth enters the bar and all the men turn around and look at her. What surprised Mulvey was how short the scene was, just a matter of seconds; she was convinced this scene that had made such an impact on her was much longer. In the visual essay, Mulvey plays the scene in slow motion, in an attempt to emphasise its impact. 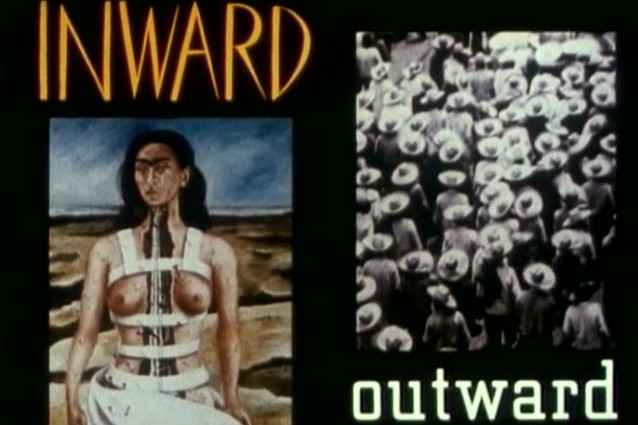 Mulvey finished with Frida Kahlo and Tina Modotti, highlighting one section in particular, titled Inward/Outward, that suggested the two pathways open to feminist art; the private interior world of women’s suffering and self image and the outside world of the political, to renounce domesticity and produce images of social change. What follows is fifteen paintings by Kahlo that dissected her complex relationship with her own body and self image, which are then shown again in reverse order back to the title page where thirteen photographs by Modotti are then displayed, snapshots that documented social change in a period of huge cultural upheaval. The effect is to have both women and their work loop back to each other as if in a constant dialogue.

That seems to be the effect of the whole exhibition; all the objects and texts seem to loop back and forth between one another in a constant exchange of ideas, asking questions but never giving any concrete answers. Strange and magical is an apt description: strange to see these scraps of notes, sketches, catalogues all displayed in cases like ancients texts from antiquity with little context given to the works in question. Yet magical to see them come alive, like seemingly worthless objects being transformed into something almost sacred, and to join the dots in an extraordinary oeuvre grounded in a specific moment when film theory, feminism, and avant-garde filmmaking all spoke of a utopian drive to change the world.