From Self-Portrait to Selfie: Event Notes and Resources 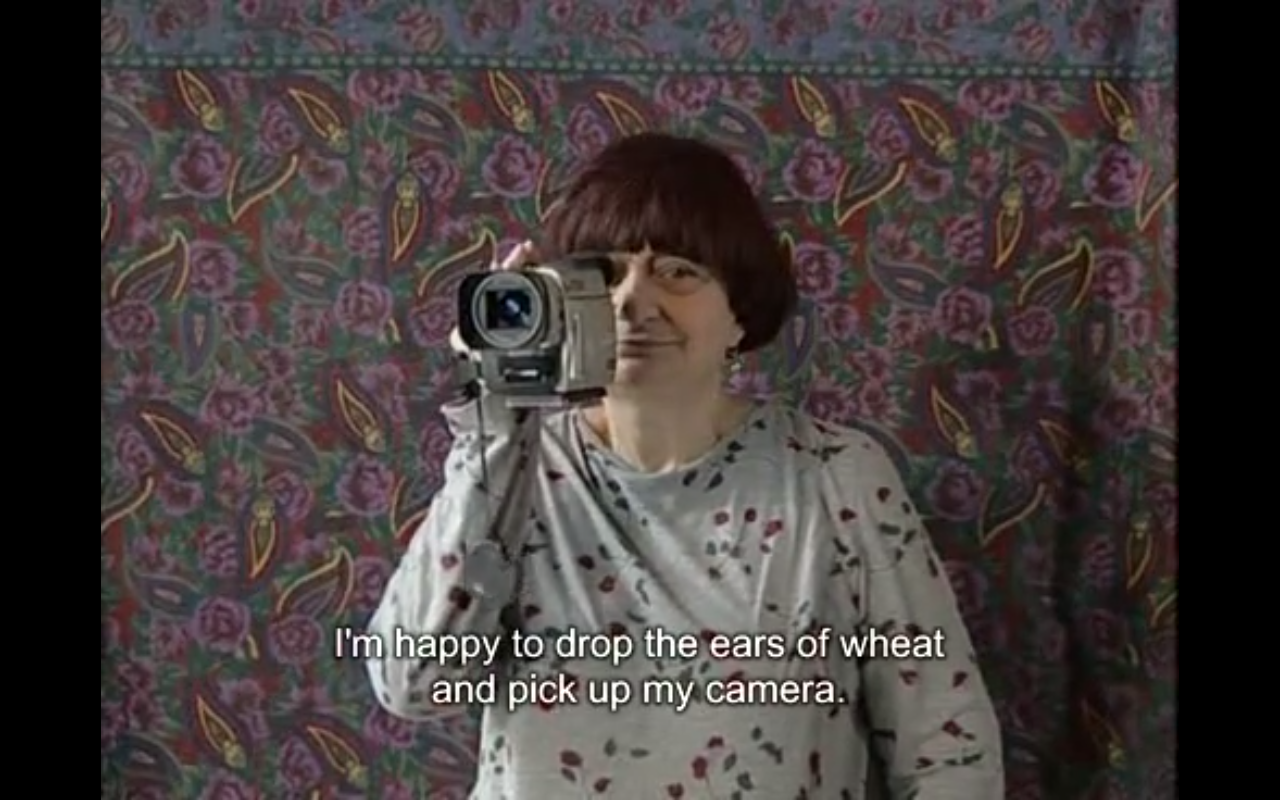 On Friday 5th July the Birkbeck cinema will host the Self-Representation in Visual Culture research group for the launch of their latest publication, the edited collection From Self-Portrait to Selfie: Representing the Self in the Moving Image, published by Peter Lang. You can register your attendance for free here.

Established in 2013, the Self-Representation in Visual Culture research group is an interdisciplinary, international group focused on self-representation in visual arts, film, and new media, consisting of academics and researchers Muriel Tinel-Temple, Laura Busetta and Marlène Monteiro.

This blog post serves as a resource prior to the screening of related materials, writings and media produced by members of the group, as well as writers whose work is included in the book.


Muriel Tinel-Temple spoke during this event reassessed the practice of self-portraiture in the moving image by showcasing and discussing a broad variety of films, including works by Robert Kramer, Aleksandr Sokurov, Jonas Mekas, Vincent Dieutre, Jack Hazan, Chantal Akerman, Jean-Luc Godard, Agnes Varda, and Sarah Turner. More recordings from the event can be found here.

Even when the autobiographical aspect of self-representation becomes secondary, the question of identity and appearance, or rather the constantly transforming appearance of oneself, remains fundamental. Indeed, one of the first and obvious purposes of the self-portrait is to record and show the face (more than the whole body in terms of tradition) of the artist “as it is”, and sometimes “as it will be”, and therefore to keep a record of one’s appearance for eternity, i.e beyond death.

From “Experimental Self-Portraits in the LUX collection” by Muriel Tinel-Temple, 12 December 2017

“Be Your Selfie: Identity, Aesthetics and Power in Digital Self-Representation”

The December 2015 volume of Networking Knowledge was edited by Laura Busetta and Valerio Coladonato, with contributions from Gabriele de Seta, Michelle Proksell, Ellen Wright and Alise Tifentale. Topics include self-photography as an art of the masses, from the Kodak Brownie to Instagram; Wechat selfies and self-representation in contemporary Chinese art and photography; and a hybrid content analysis of the most popular politicians’ selfies on Twitter.

In 2014 Amalia Ulman tricked us all. The digital artist spent four months curating an Instagram profile that documented the life of a wannabe it-girl trying to make it in LA. We watched as Ulman’s story unfolded, climaxing with a (fake) boob job and public apology. At the point when almost 90,000 followers were invested in Ulman’s life, she announced that it had all been a hoax. The performance piece was titled “Excellences & Perfections” and it was an art world sensation.


In 2015 Agnès Varda gave a talk at the Logan Center Gallery, University of Chicago, moderated by Dominique Bluher, who writes on the late filmmaker’s self-portraiture in From Self-Portrait to Selfie.

About Self-Representation in Visual Culture

Laura Busetta is a Postdoctoral Researcher in Film Studies at the University of Messina. Having published on subjective cinema, she is now pursuing research on self-representation in digital film and media. She published a monograph entitled The Self-Portrait Film (Mimesis, Milano 2019).

Marlène Monteiro holds a PhD in Film Studies from Birkbeck College, University of London. Her research focuses on issues of self-representation, and has published several articles on Sophie Calle, Vincent Dieutre, and Mariana Otero.

Muriel Tinel-Temple holds a PhD in Film Studies (“The Filmic Self-Portrait”, EHESS-Paris, 2004). She is the author of several articles and essays about first person cinema and she has recently published her book Le cinéaste au travail (Hermann, Paris, 2016). She is currently Associate Lecturer at Birkbeck and University of Roehampton.