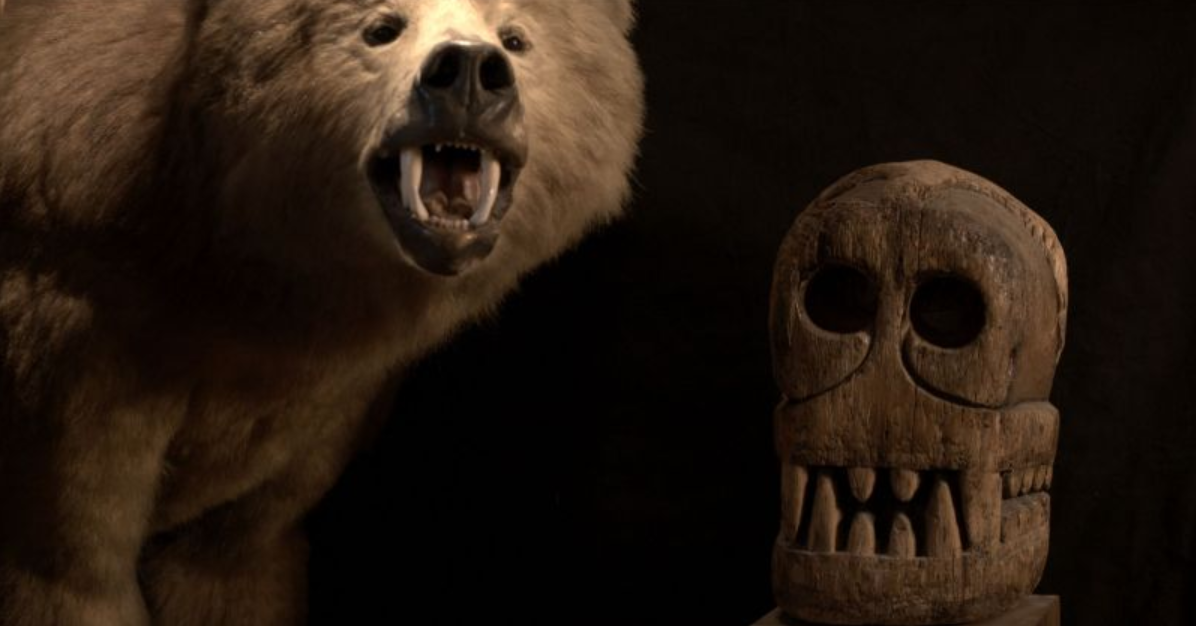 Across the weekend of July 20th-22nd we will be presenting the UK premiere of Chamisso’s Shadow in partnership with The Centre for Research and Education in Arts and Media (CREAM), the Goethe-Institut and LUX and with support from the Open City Documentary Film Festival, and in association with the German Screen Studies Network. Below, reproduced from the director’s website, is Ulrike Ottinger’s statement on the film:

“Despite all their differences, the native groups living along the coast have one thing in common: they live from and with the ocean. I would like to observe their current living conditions, get to know and talk to them and record sound and images using both film and photographic formats. I would like to examine both the old cultural techniques and the gradual changes that have taken place over time. The shocking invasions, for example, by fur traders in the seventeenth century will be taken into account.

Due to drastic climate changes, new routes through the Northeast and Northwest passages have become possible. The new marine routes are shorter and hence of greater economic importance. Big cargo ships can depart from Copenhagen or St. Petersburg and take the course along the Siberian coast through the Bering sea to Kamchatka, Sachalin, Japan and China. These new passages will have severe effects on the Bering sea region. 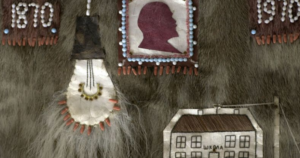 The film will portray people during their every day activities and the different landscapes and sea animals such as whales, sea lions, sea bears, walruses, sea otters, seals, albatross and birds, as well as the roaring cliffs. In the film I also want to portray the many salmon who travel up the river to their spawning grounds in such high numbers that the water appears red. The summer huts of the fishers and small warehouses on stalks that store dried fish will be shown as well.

The whale hunting rituals, described in detail by Steller, had an important meaning: The ethnic groups not only celebrated the ancestors of the whales, but also asked them to return and bring along their offspring, as the wellbeing of the community depend on them. What is left of these notions today in times where traditional fishing now coexist alongside industrial fishing?

The many vivid and detailed observations of the early world travelers will be in dialogue with my own filmic observations. They will be contrasted and they will complement each other and will tell about the loss of knowledge of traditional cultural techniques and the learning processes of new ones. The disparity and the disintegration will be manifest, but it might also be possible that in some cases an lightening of living conditions is discovered and these new ways and the changes can only be revealed through comparison with the past.” 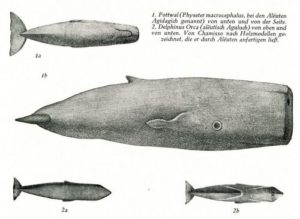 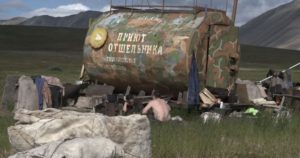