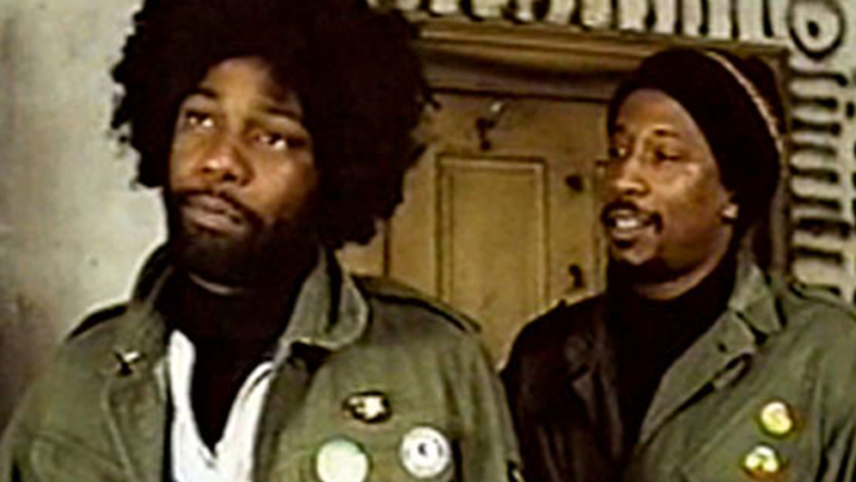 Continuing with footage from the Horace Ove Symposium, this recording brings together contributions from Peter Ansorge (producer ‘Empire Road’) and Jim Hawkins (script-writer ‘A Hole in Babylon’). This session is chaired and introduced by Janet McCabe. This session is built around two works by Horace Ove. The first work focuses on in this session is  A Hole in Babylon (1979) http://www.screenonline.org.uk/tv/id a piece made by Ove as part of the long-running anthology series A Play for Today. This can be watched in full here: https://www.youtube.com/watch?v=-NH7EUS9zFY. The second drama addresed is The Orchard House (1991) http://www.screenonline.org.uk/tv/id/570201/index.html. This is a four part period drama produced for Channel Four.

Please note the footage cuts out half way through but we have included the audio from the session.