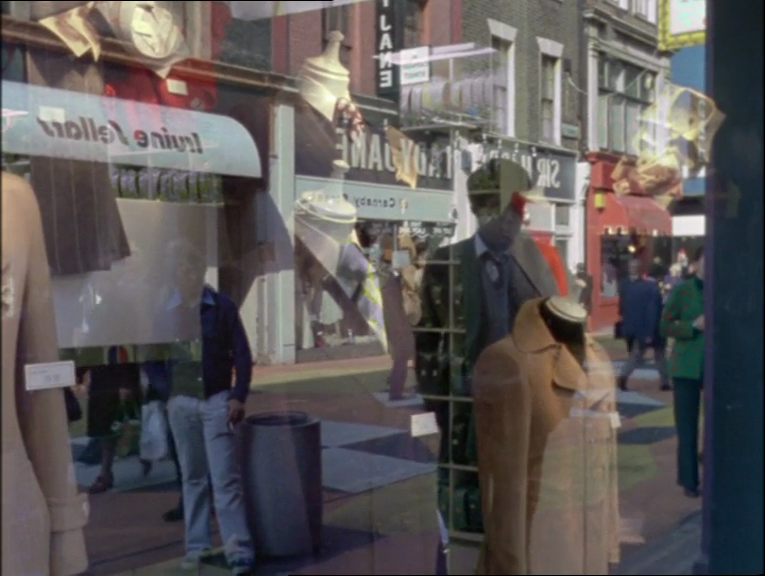 Horace Ove is a Trinidadian-born British filmmaker, painter and writer and one of the leading black independent film-makers to emerge in Britain since the post-war period.

Ove’s first film, Pressure, which tells the story of a London teenager who joins the Black Power movement in 1970’s, was banned for two years by its own backers, the British Film Institute (BFI). Other works include the 1978 documentary The Skateboard Kings, about pioneering Californian skateboarders Tony Alva and Stacey Peralta.

Ove’s 1986 film, Playing Away starring Norman Beaton, is perhaps his most well-known work. The film centred around the residents of fictional British village Seddington, who invite the “Caribbean Brixton Conquistadors” for a cricket match to commemorate African Famine Week. (Iniva)

The video below is a recording of a talk given by June Givanni and David Somerset and chaired by Laura Mulvey.