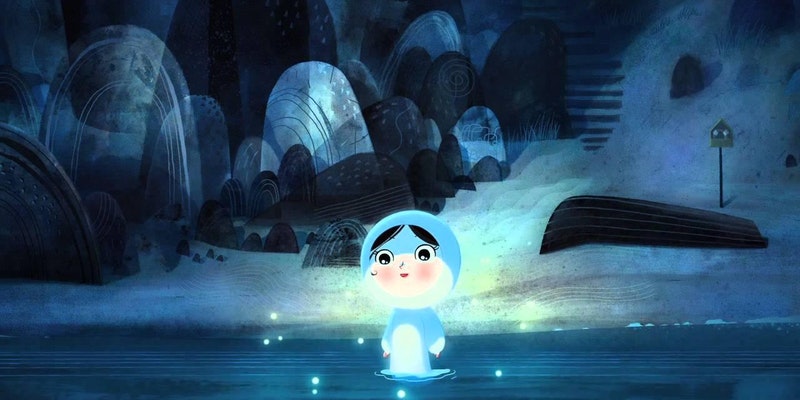 BIMI’s Children’s Film Club proposes a series of free screenings for children of all ages, and for the cinematically young at heart. The aim of this strand is to show children films that they might not otherwise encounter in their everyday viewing habits, and hopefully to open their horizons onto films from around the world and from cinema’s rich history of films for younger people.

To this end, we have shown mixed programmes of silent comedies, classic cartoons, and animated shorts from Europe and elsewhere, and we have shown feature films from the UK, Ireland, Belgium, France and USA. Occasionally we have invited speakers from the film world to talk about their work, and we have also organised practice-oriented workshops for children in relation to the films screened. Each event is followed by an informal tea, with cake and biscuits, held in the Cinema foyer, which provides a space to chat about film and maybe a chance to build a future community of cinephiles! 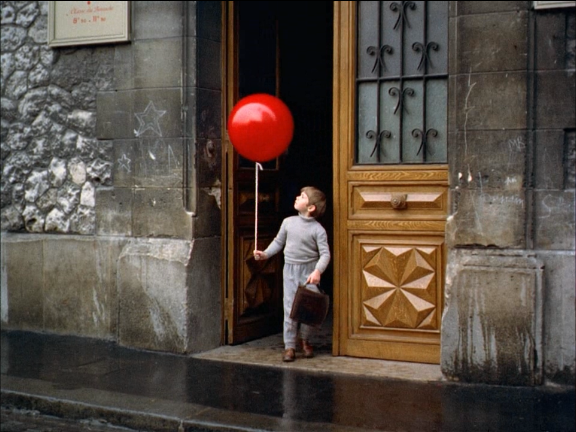 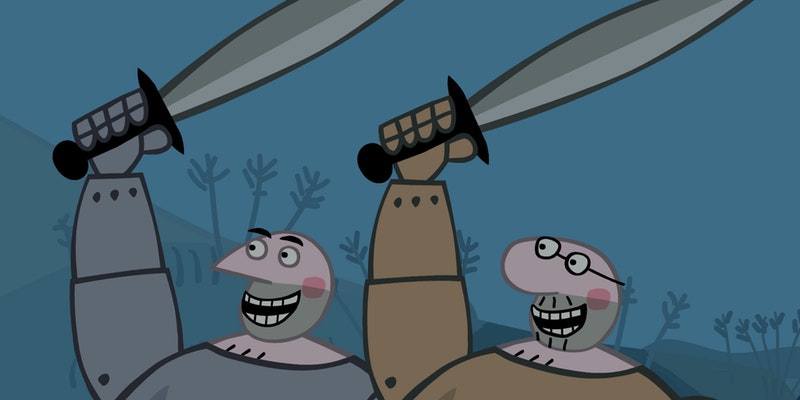 “The Science of Emotion” Screening Pixar’s Inside Out