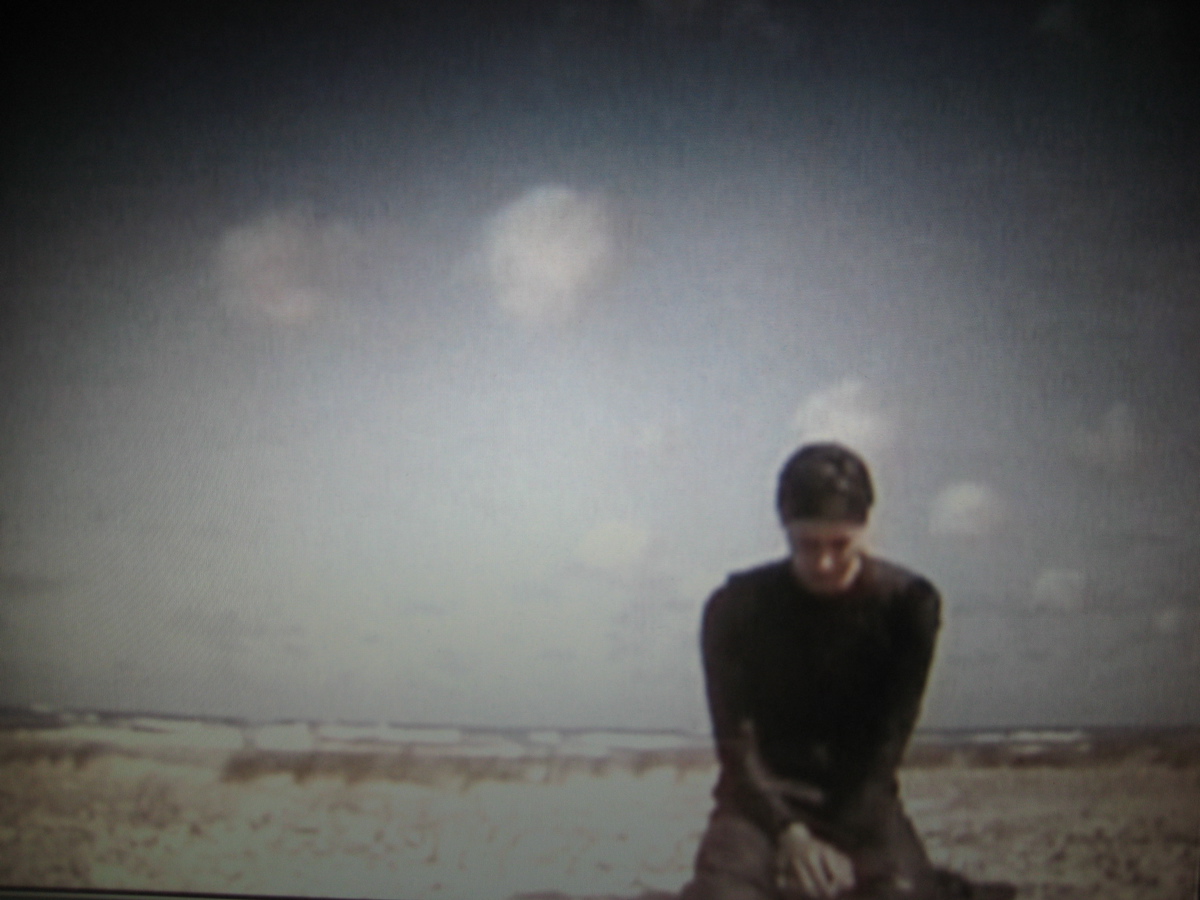 This strand of films, talks and discussions is programmed by James Brown of the Guilt Working Group, which is an interdisciplinary group of researchers and students based at Birkbeck Institute for Social Research (BISR). Our longest-standing collaborator, James has programmed 2 or 3 events per term since the start of BIMI back in 2013. These Guilt screenings have drawn on a wide range of films, including documentary and fiction, mainstream and art-house, classic and forgotten, which approach the core theme of guilt from a variety of angles and approaches: “Guilt and Sexuality”, “Guilt and the Scared”, “Guilt and the Environment”, “Guilt and Tragedy”, to name a few. James usually presents the films himself, and regularly invites researchers, writers, and filmmakers to talk about the guilt-related themes after the screenings.

You can find out more about the Guilt Working Group’s general activities and events, past and present, at this address: