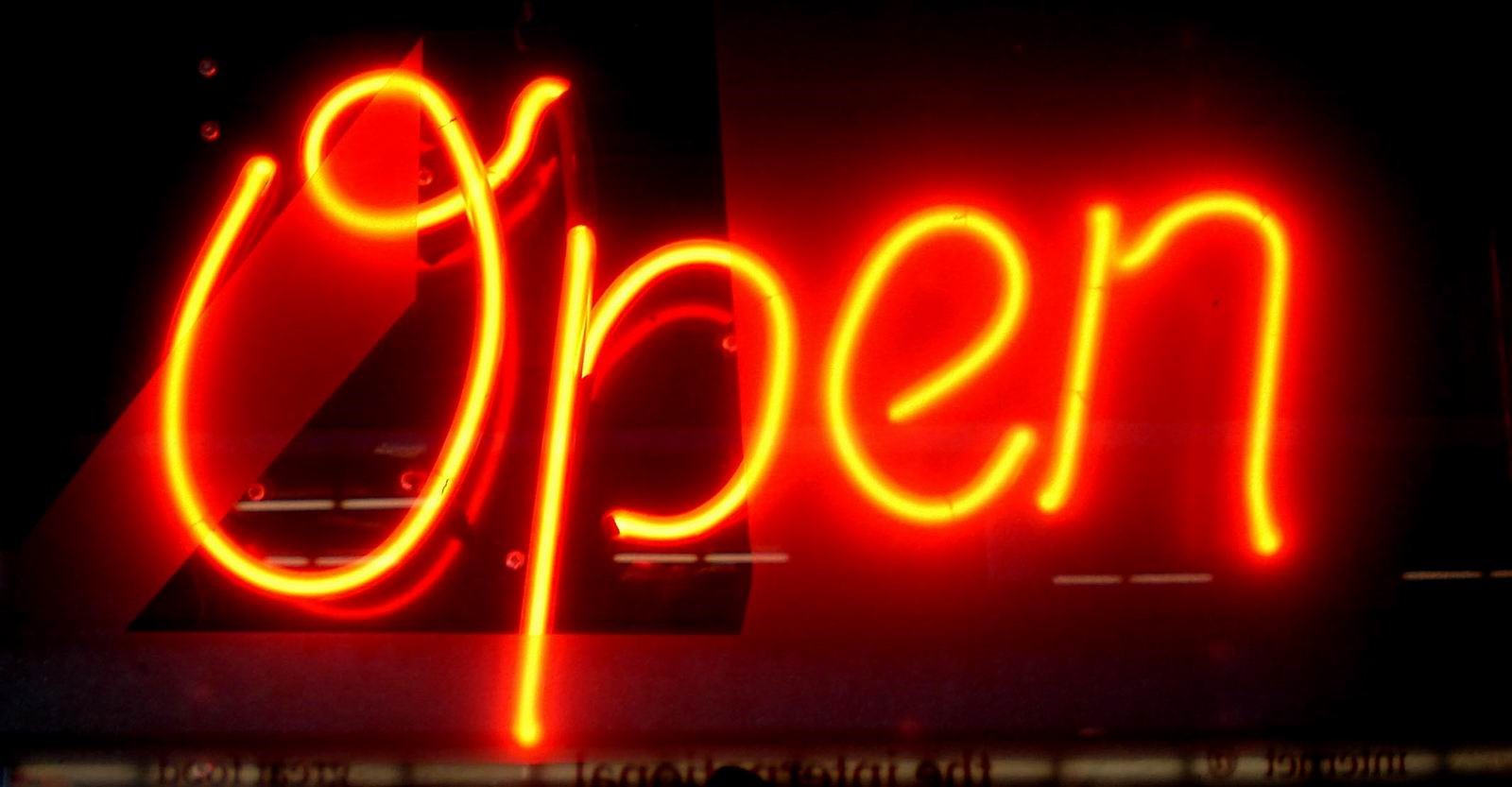 In 1823, the College’s founder Dr George Birkbeck set out his vision: “now is the time for universal benefits of the blessings of knowledge”.  That statement continues to underpin the mission and culture of the institution. Today, Open Science is a movement to make all scholarly research open and accessible to academia and society more widely.

However, Open Science is a bit of a tricky title; it sounds very focused on the STEM subjects. Maybe we should be using Open Research or Open Scholarship, as the movement is intended to encompass the humanities as well the sciences.

We often encounter similar problems with Open Data; sometimes it’s hard to see what the data is in the Arts. Original materials? Images? A sculpture?

Open Access cuts across both Humanities and the Sciences, and there is a greater acceptance in all disciplines. Open Data and Open Access (while the most well publicised) are just part of Open Research which also encompasses IP, governance, and ethics. For now, most have settled on referring to it as Open Science, so that’s the way we’ll be discussing this movement.

How did it all start?

It can be argued that the history of Open Science is as long as publishing. Open Science can be seen as the natural evolution of scientific publishing in journals, where in the 1600s the publishing of the outcomes of research began.

In these early journals, lone scientists published their work and this remains the foundation of much science and discourse today. Modern journals still publish academic results, and often also expect that the data and methods are shared too. When you look back to the very beginning and to where we are today, progress toward Open Science is clear.

However, there is still much to do. Transformative agreements, for example, are now placing a very costly paywall between both academics and end users, with some institutions simply unable to afford them. Open Access publishing itself is often prohibitively expensive for the Gold route.

Early Career Researchers (ECRs) are often seen as champions of Open Research (this is not to say that establisher researchers are against the movement). ECRs are usually in the first 10 years of research having completed their PhD, they might not have permanent roles, and have may little to no experience of funding application. Yet they have driven much of the open science movement championing at a grass roots level and in self-organized communities.

Can we hope that as these ECRs progress through their career they carry the Open Science agenda with them?

George Birkbeck himself set out on an academic career in 1799 at the age of only 23, providing free classes for working-class men in Glasgow.

So it makes sense that as Birkbeck’s founder supported the “universal benefits of the blessings of knowledge”, the university now supports Open Science and ECRs, through events like Open Access Week and Fellowships for Early Career Researchers.

As part of this year’s Open Access Week, we have teamed up with other London institutions to host a series of online events. On Tuesday 26th October 2021, AJ Boston and Madeleine Pownall will be discussing Open Research and ECRs.