Chamisso’s Shadow, A Journey to the Bering Sea in three chapters 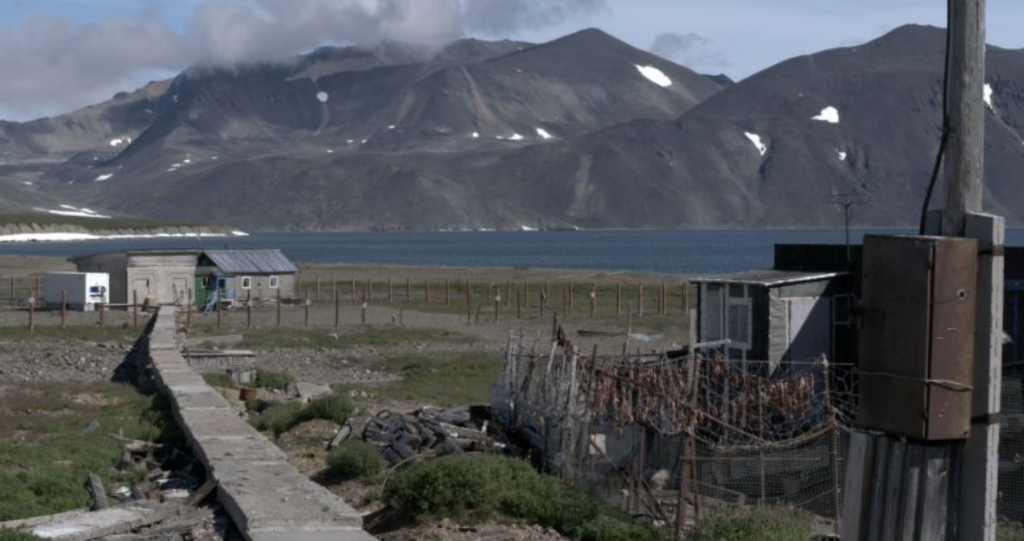 Ulrike Ottinger’s epic Chamisso’s Shadow will be showing in three chapters over the course of one weekend.
Trailer

The film was inspired by the writings of Adelbert von Chamisso (1781 – 1838), a true renaissance man, a famed poet and botanist, who in 1815 joined the Russian ship Rurikfor in the Romanzow research expedition to the Pacific Ocean and the Bering Sea.  Ottinger uses the diaries of Chamisso, as well as those of Georg Wilhelm Steller and Captain James Cook to follow their journeys to ethnic groups living in the coastal areas of the Bering Sea.

Chamisso’s Shadow is a cinematic evocation of these travel experiences. Readings from the many, very vivid, observations from those early explorers are combined with Ottinger visual materials. Together they contrast and complement and enter into a dialogue that tells of the loss of knowledge of ancient cultural techniques and about learning anew.

Tickets are £7 for each part, and will automatically discount to £20 total if you purchase all 4 parts together.

This screening has been organised by the Birkbeck Institute for the Moving (BIMI), The Centre for Research and Education in Arts and Media (CREAM), the Goethe-Institut and LUX. With support from the Open City Documentary Film Festival, and in association with the German Screen Studies Network.

Explore the film further on through Ulrike Ottinger’s website, which contains her film diary, sketches, photos and footage from the film.