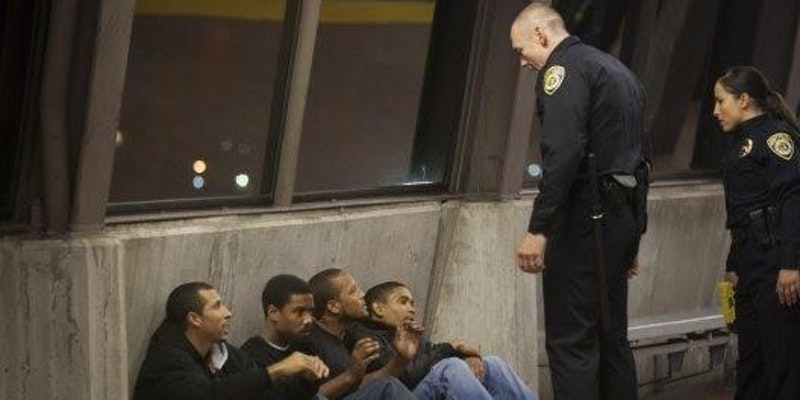 Named after Ryan Coogler’s 2013 drama Fruitvale Station, the Fruitvale Film Club is programmed by Birkbeck’s Andrew Asibong in collaboration with The London Campaign Against Police and State Violence, a friends-and-family-led campaign group opposing all forms of police and state brutality against communities in London and beyond.

These monthly screenings aim to provide a space where it is possible to enjoy an interesting movie but also to share and discuss experiences of violence, objectification, oppression and harassment. A diverse range of films have been shown in this strand, including Fruitvale Station, Pressure, Candyman, Poetic Justice, and Whose Mind Is It Anyway? – John’s Story.

The Fruitvale Film Club is open to all, and anyone is welcome to suggest future films for the group to show and discuss. For more information about the work of the LCAPSV, please follow this link: https://www.facebook.com/LCAPSV/ 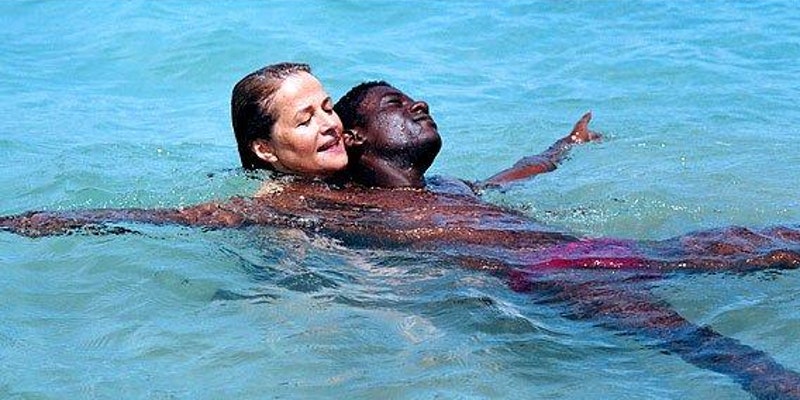 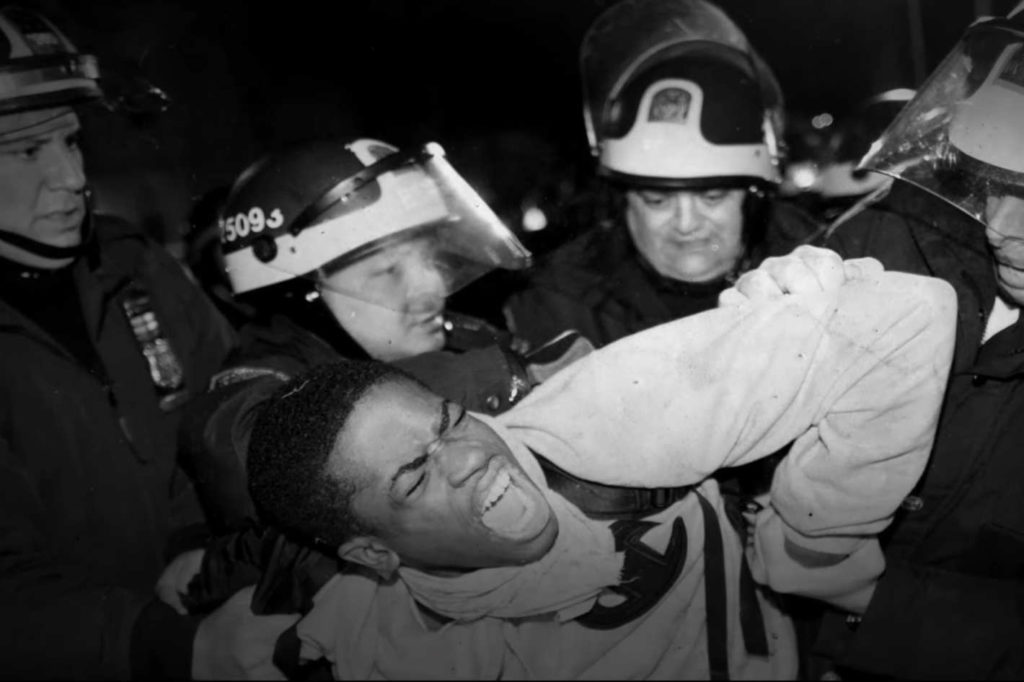 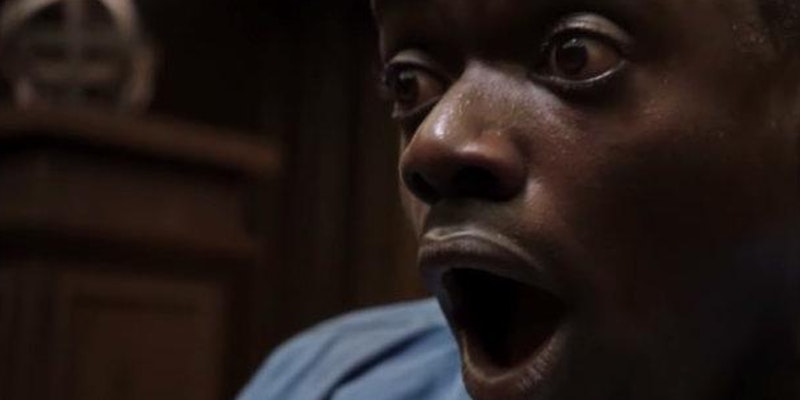