Joseph Brooker on The Beatles: Eight Days a Week – The Touring Years

Joseph Brooker on The Beatles: Eight Days a Week – The Touring Years 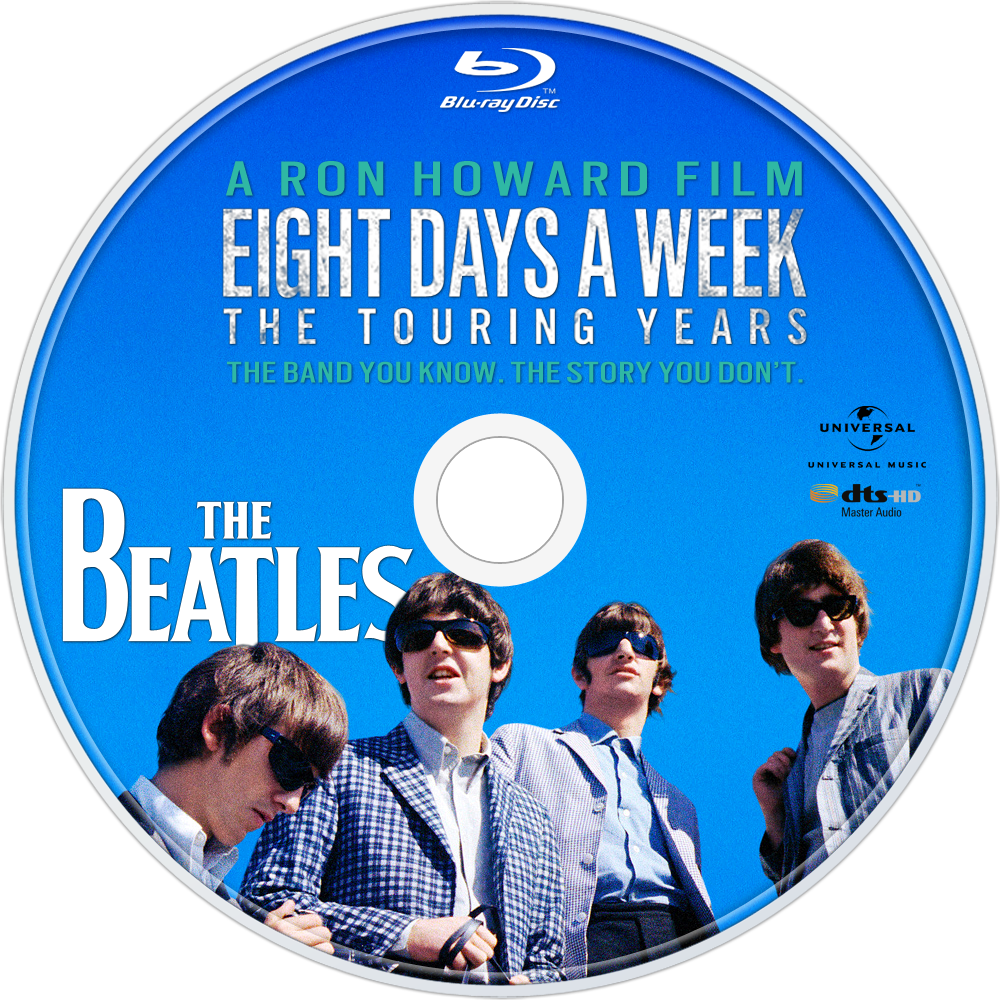 What happens when the biggest band in the world take the stage? You’d think: darkness. Suspense. Appropriate build-up music. The instruments are all on stage, silhouetted by dramatic stage lights, awaiting the arrival of the likewise silhouetted stars. That format has been in place for decades now – I daresay it was cemented by the tours of Led Zeppelin and Pink Floyd in the early 1970s – but that world of live rock performance as dramatic spectacle isn’t really visible in Ron Howard’s feature film about The Beatles’ live career. They’re the biggest band in the world – a US disc jockey warns police that they’re ‘bigger than Presley, Sinatra and the late President Kennedy’ – but their appearance on stage is unfussy. They’re just here cheerfully to play a few songs for the paying customers, then depart with a wave and go on to the next show. We know that The Beatles, in their rapid escalation through pop’s possibilities, pioneered so much of what came after and much that’s still with us. But quitting live performance in 1966 grants them an innocence here, as they remain untouched by the more self-indulgent and grandiose development of live rock aesthetics that would be taken on by The Who, Hendrix and their successors. Paul McCartney would only catch up with this later, describing the scene at Madison Square Garden in the 1975 Wings song ‘Rock Show’ (‘Behind the stacks / You glimpse an axe’).

The film holds no portentous gestures, no moody extended intros or elongated solos. They (mainly McCartney and John Lennon) talk between every song, but what they say is usually: ‘Thank you very much … Now, we’d like to carry on with a song from our new LP, album … It’s called –’ and they count in to the next number. No mystique is cultivated. They are already adored, of course, in the Beatlemania that seems an expressive generational performance of its own. They don’t need to act tough, aloof or enigmatic (though Lennon does drift toward sarcasm and irony, even on stage, just via his innately contrary personality). At the end of every song the three guitarists bow in unison. Perhaps this was a trademark to go with the Beatle-cuts and Beatle-boots, but it also seems a deferential gesture from the world of Royal Variety Performances – or the age when every pop concert, like every night’s BBC programming, ended with ‘God Save The Queen’. Even in that age, I don’t imagine the Rolling Stones bowing at the end of every song.

Nor would any major band now carry their own instruments onto the stage at the start. Watching the Beatles do this repeatedly, I wondered about the technicalities. They had two road crew at most, and at one point Ringo Starr himself is seen trying laboriously to turn around his entire drum kit while the audience waits. Eight Days a Week played in cinemas with an additional half-hour of the Beatles at Shea Stadium: with its greater spread of contingent material, the Shea footage shows more about these incidentals than the rapid cutting of the feature film does. Taking the Queens stage in beige jackets with sherriff’s stars, they plug in their guitars, and for the first time we hear the buzz of the leads and pick-ups, the sound of open metal strings being quickly retuned: in Bob Dylan’s phrase from the same era, the ghost of electricity.

I’m only very slightly disappointed that the scintillating film doesn’t talk more about their choice of instruments (Hofner, Gretsch, Rickenbacker), but it neglects to address one evidently central issue. Among the most elementary questions confronting a band ahead of a performance: what songs are we going to play? The film never asks how they devised set lists, or simply which songs they played the most often. This is The Beatles, who could have the top 3 singles in a given chart, so you might think the answer was to play the hits. But at Shea Stadium, in a mere half-hour set of twelve songs, they play three corny rock & roll or country covers: only half the set comes from actual Beatle chart-toppers. Why? Were they already weary of playing ‘She Loves You’, just two years after its release? That might be understandable, but they had 56,000 people to please. It seems to come down to the same unpretentiousness that runs throughout their live career: there’s almost no sense of some songs being more important than others, of artists needing to express themselves, even of consciously forging a body of work. You just keep writing songs when you get a spare half-hour in a hotel, record them in an hour and a half each, pick a handful almost at random to play live, run on stage and count in. 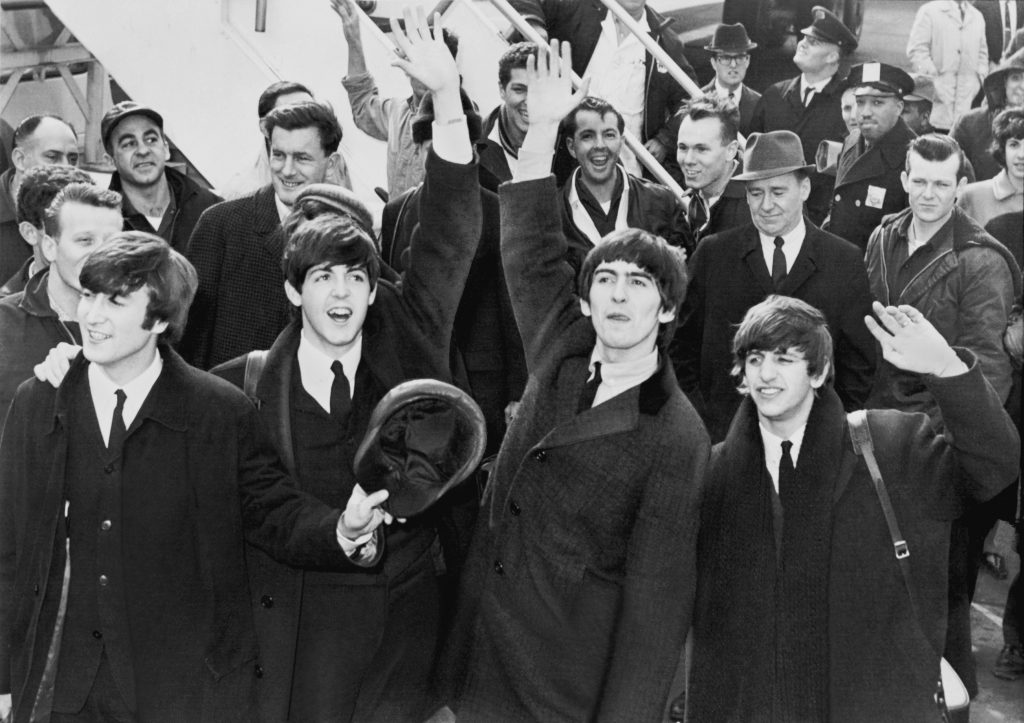 The Beatles arriving at John F. Kennedy International Airport, 7 February 1964
[Image is in the Public Domain]