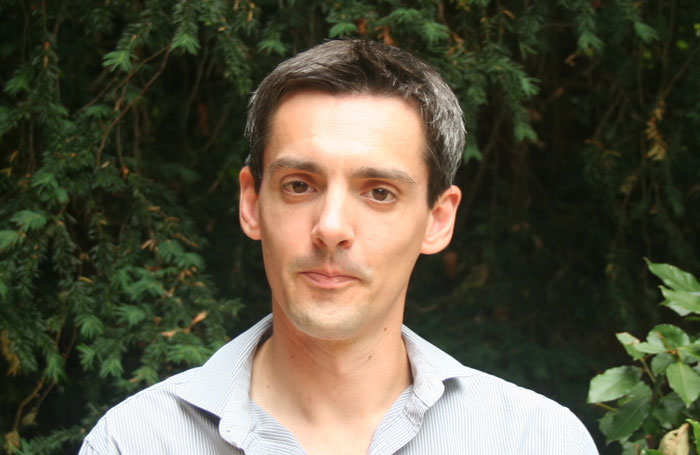 Dr Simon Smith completed his PhD from Birkbeck in 2014. An appointed lecturer in Shakespeare and Early Modern Drama at the University of Birmingham, Smith recently received acclaim for his recent publication ‘Musical Response in the Early Modern Playhouse 1603-1625‘ receiving both the University English Book Prize alongside the 2018 Shakespeare’s Globe Book Award. In the book, Smith argues the case of music as a dramatic tool in plays often as a cue for audience response, whether participation or to shape meaning and serve as a reminder of critical moments. This award could be considered a significant feat given that Smith admits no prior expertise in musical knowledge.

What drew you to complete your PhD at Birkbeck and how did you fit your studies into your working life?

I chose Birkbeck for my PhD because of the vibrant postgraduate community, because of the educational, scholarly and social principles that Birkbeck embodies, and because of its proximity to the British Library! I was also aware of Birkbeck as a place with a longstanding reputation for early modern studies.  My fondest memories at Birkbeck may be of the early modern reading group meetings – sociable, student-led evening gatherings in which we read texts I would never otherwise have come across. I studied full-time with AHRC funding, so I was highly privileged in that sense and was able to work part-time in order to make ends meet whilst renting in London! I taught quite a bit as a Globe Education Lecturer at Shakespeare’s Globe, and for Birkbeck as an Associate Tutor once I was a couple of years into the PhD – I’m proud to say that my most brilliant undergraduate student has stayed on at Birkbeck and is now completing a fully-funded PhD on early modern drama.

How does your recent publication contribute towards the field of early modern drama?

Musical Response in the Early Modern Playhouse asks why music matters in the plays of Shakespeare and his contemporaries, examining Jacobean dramatic texts and cultural expectations.

The book offers insights into the dramatic craft of Shakespeare and other playwright. It suggests new interpretive angles on play-texts and illuminates the culture of play-going and the significance of music in early modern England.

The study reveals many previously unrecognised ways in which music contributes to early modern dramaturgy.

Musical Response re-reads the playhouse as a space intended above all for serious ‘play’, reconceptualising the ways in which Jacobean performance sought to engage playgoers with fictional narratives, and revealing the inherent playfulness of early modern drama itself.

And, if you could choose, what’s your favourite Shakespeare play and why?

Othello is probably my favourite to teach, because of the sheer range of possibilities it offers in the classroom –I’m yet to find an approach students aren’t prepared to run with. If I had to choose just one though, it would probably be Twelfth Night, for Sir Andrew Aguecheek’s ‘challenge’ letter alone…