Could a book be more timely than this? Sophie Collins’ small white monkeys concerns ‘a traumatic experience, an instance of sexual assault,…’ 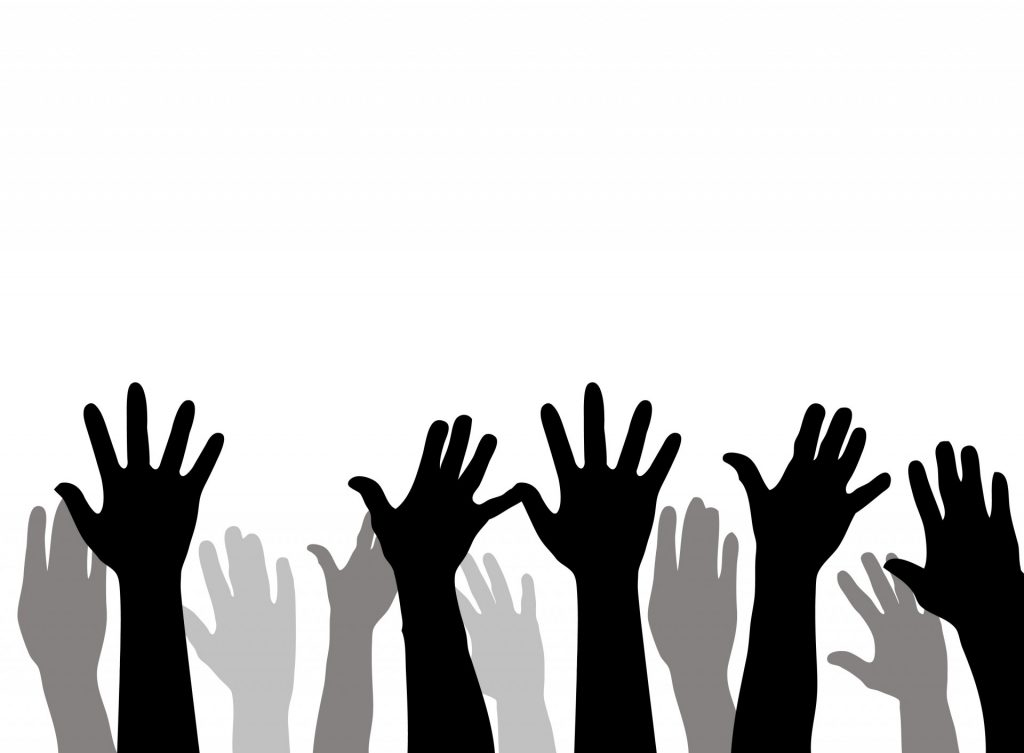 #metoo has changed things in Western society. For the moment, men seem to be unnerved, women to be emboldened – and seeking to be empowered collectively. Things may change back; that is always a possibility. But I am sure #metoo has changed what books are likely to be published in the next couple of years. There will be many post-#metoo accounts of sexual assault.

small white monkeys is ahead of this. It was too early to be a #metoo book. But it isn’t a #me book, because Sophie Collins deliberately emphasizes the history of women’s collective responses to sexual assault. As the book’s acknowledgements point out, ‘The essay(s) and poems in this book were made through research into Glasgow Women’s Library’s materials and resources… I started in the Violence Against Women archives, which include records from the Edinburgh and Glasgow Rape Crisis Centres, and the Zero Tolerance archives.’

Those words should be allowed a moment: ‘the Violence Against Women archives’.

Sophie Collins is a poet, translator and editor. Her anthology Currently & Emotion: Translations, published by Test Centre, is one of the most vital and enlightening books I’ve read in the past couple of years. 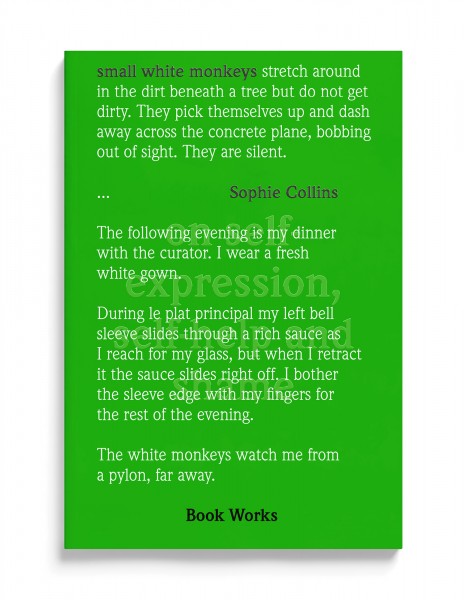 Much of my time in therapy following the unfreezing was leading me towards a realisation that, while I had consciously adopted the feminist principles that allowed me to absolve other women of guilt in instances like that in which I now found myself, I continued to disallow myself the internal release that would derive from yielding to that same absolution.

Finally, in one of the poetic affirmations that occur throughout the book, she reaches a powerful point of connection:

Understand the extreme creative potency of your thoughts.
The experience of shame itself indicates the presence,
whether realised or latent, of a powerful imagination.

Consider how the disaster links you in a deep and irrevocable way
to many other women.

small white monkeys is not a neat book. It doesn’t try to look stylish. Some sections feel snatched rather than finished. The illustrations have a photocopied feel to them. Overall, it reads as scrappily urgent, as necessarily enraged. Not a first draft, but an untidied-up draft; it has been deliberately left in an acute state.

For those men who have, in the midst of #metoo, said that they are listening to women in a new way, this is essential reading. It’s not anecdotal. It is a considered artistic response.

One of the affirmations is reprinted on the back cover, above a cavorting small white monkey:

I am smaller, uglier, more powerful than before.