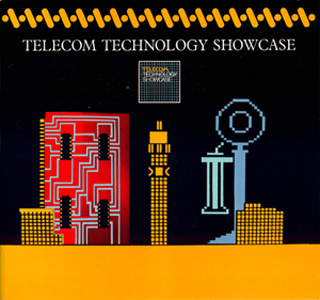 The Telecom Technology Showcase was open between 1982 and 1997 and run by British Telecom. It occupied premises in Baynard House, Blackfriars, which is still owned by BT. The museum’s opening was specially timed: 1982 was Information Technology Year in the UK. BT had been created just two years earlier and separated from the Post Office […]