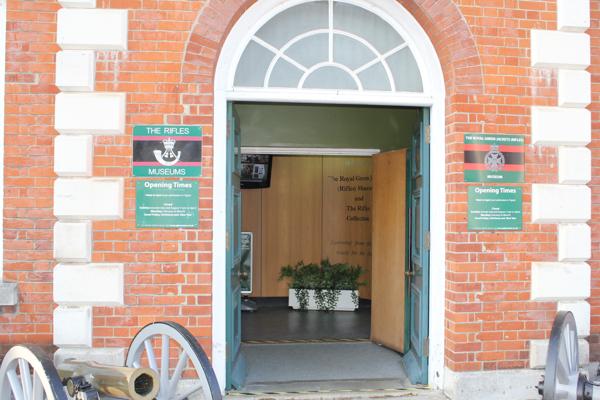 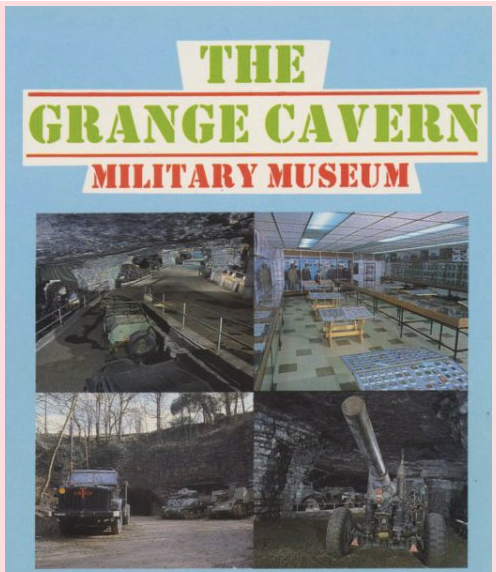 The Grange Cavern Military Museum was housed in a limestone cavern near Holywell, Flintshire. The cavern was excavated in the 19th century and taken over by the Ministry of Defence at the beginning of the Second World War. Eleven thousand tons of bombs were stored there including the bouncing bombs of Dambusters fame. The cavern […]