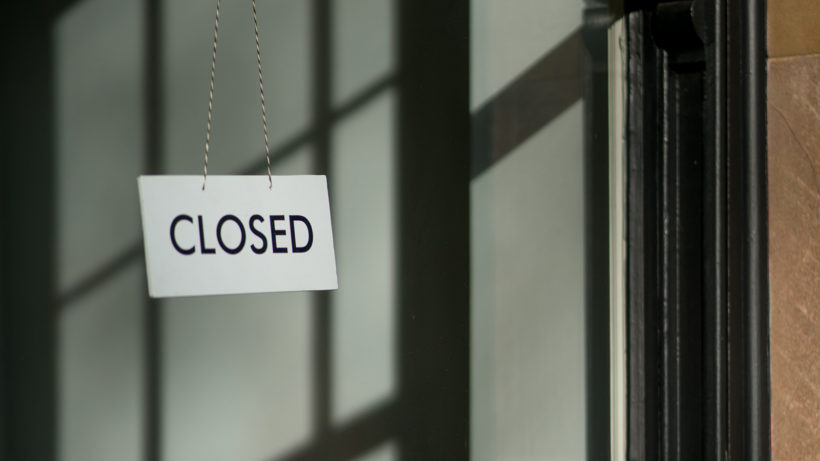 Jamie Larkin The museums sector generally concentrates on current practice and developments; it does not keep longitudinal data that would enable academics and museum professionals to trace patterns over time. The result is that commentary on closure is focussed on the very recent past and lacks a broader perspective that could add insight to contemporary […]

Patrick Cook, the founder and owner of the Bakelite Museum, started collecting plastic when he was an art student in London. Among other things, he used his collection to hold a series of Bakelite picnics, where the crowd ate food off Bakelite plates, drank tea from Bakelite cups, and listened to music played on Bakelite […] 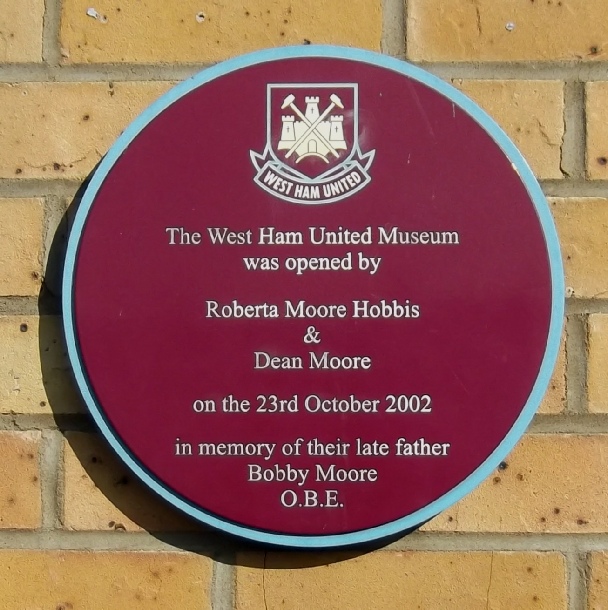 Jamie Larkin An area that initially passed us by on the Mapping Museums project was the prevalence of sports museums. While we recorded the more obvious, high-profile venues such as the MCC Museum and National Football Museum, we were unaware of the increasing numbers of club museums. This growth has occurred across team sports, such […] 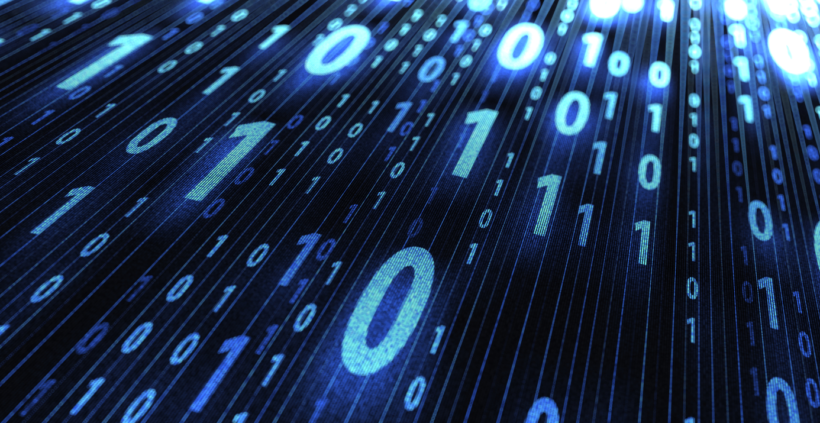 Fiona Candlin On Friday 26th January, the Mapping Museums project reached the end of its first phase, and for us, it felt like a momentous date. For the last fifteen months Dr Jamie Larkin and I have been compiling a huge dataset of all the museums that have been or were open at any point […] 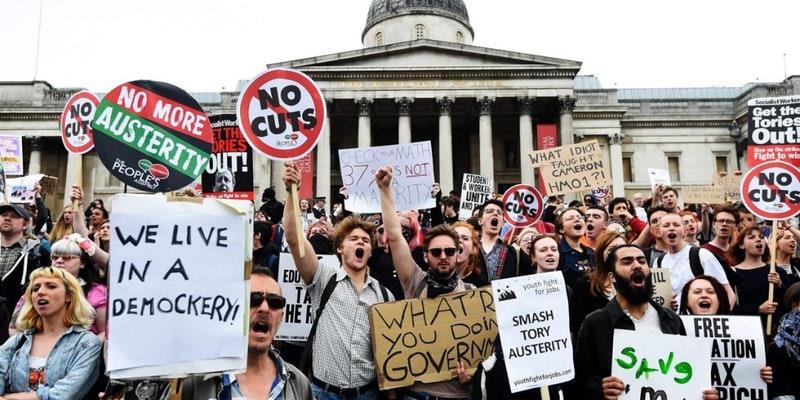 Birkbeck Cinema, 43 Gordon Square, Bloomsbury 2-4.30pm, 24th February 2018 Museum closures are a matter for concern. The austerity measures introduced under the current government have resulted in local authorities reducing funding for museums and some have been forced to close. In this workshop we examine the landscape of closure within the UK. How do […] 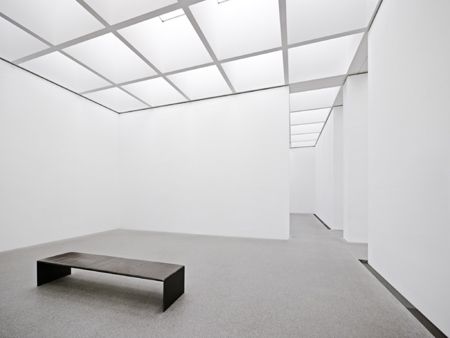 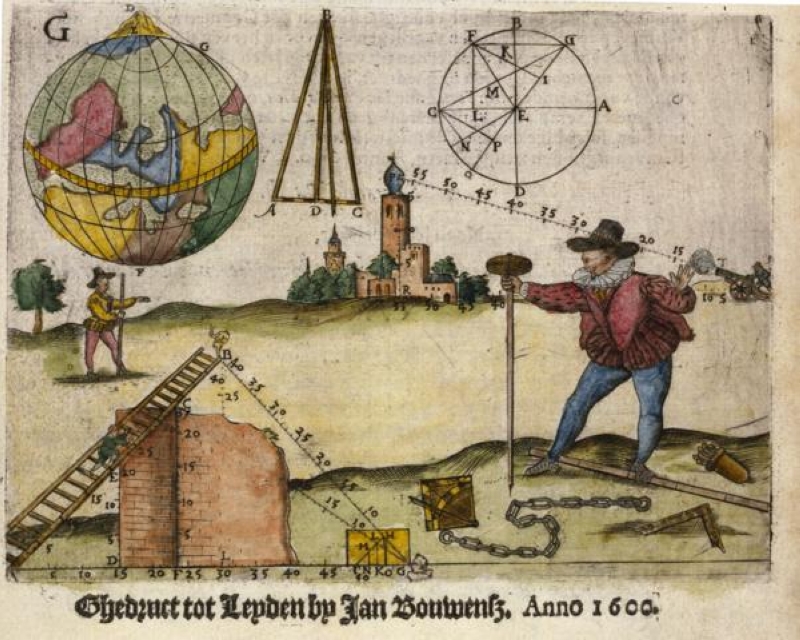 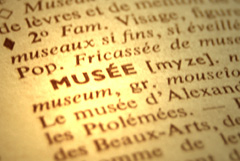 Since 1960, which is the starting point for the Mapping Museums research, UK museum professionals have used five different definitions of museums. It was surprisingly difficult to track down this information so in this post I provide a list of past museum definitions and a brief commentary about their relevance to the Mapping Museums research. […]

There is a limit to how much information can be unearthed online or from an archive. Over the last year, the Mapping Museums research team has compiled a mammoth list of museums that were open in the UK between 1960 and 2020. We have used various sources to cross check their details, but there are […] 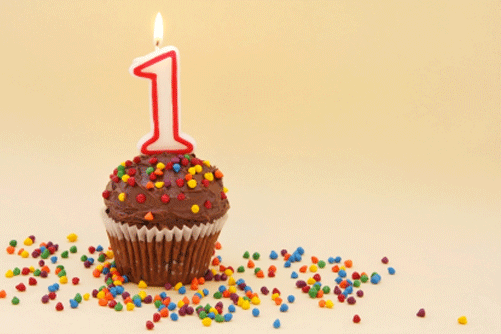 The Mapping Museums project has just reached its first birthday. One year in, and Dr Jamie Larkin, the researcher, has almost completed the data collection. We now have an extremely long list of museums that are or were open in the UK at some point in the last sixty years. My co-investigator Professor Alex Poulovassilis […]