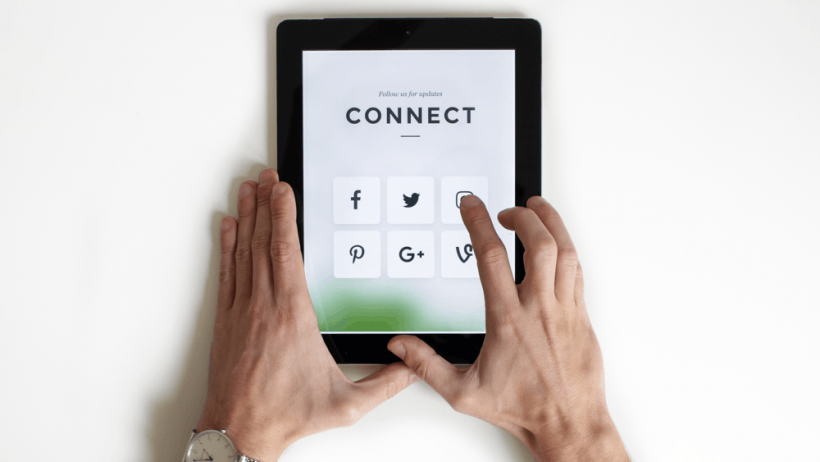 In the course of the pandemic there were reports of museums boosting their online activity. ArtFund’s 2021 report (download) on the impact of COVID-19 noted most of the respondents felt they had ‘made a significant leap forward’ in relation to digital engagement, and anticipated further development in the future.

The Network of Museum Organisations (download report) and the International Council of Museums (download report) also reported that an overwhelming majority of survey respondents had increased their online presence during museum closures. Social media was cited among the most popular tools for digital audience engagement during the pandemic.

Our team collected open social media data covering the period between January 2019 and May 2022, to see how the pandemic has changed the way that UK museums use two platforms – Twitter and Facebook.

Our findings challenge the received view: they suggest there was no sustained increase in social media use on these platforms as a result of the pandemic.

We found that COVID-19 restrictions had an immediate two-fold effect on museums’ social media activity. On the one hand, we observed a fall in the number of active museum social media accounts between April 2020 and May 2021. Most of these museums had registered an account before the COVID-19 crisis, as new registrations made up less than 1% of active users.

On the other hand, the museums that remained active posted more than before the pandemic. This spike was temporary, however, with activity returning almost to the pre-pandemic level after the first national lockdown (26 March – 04 July 2020), even dipping below it after restrictions were lifted.

Let’s look at those findings in more detail. We analysed social media trends using two metrics: the changing number of museums active on social media, and how many social media posts they produced. We considered a museum account active in a given period if it posted at least one message. A fall in the number of active museums did not necessarily correlate with a fall in frequency of posting, and vice versa. When the pandemic emerged and after the end of restrictions, the two metrics behaved particularly differently.

Both platforms saw a comparable decline in active users a week after the restrictions were announced in March 2020 and this measure remained low throughout the entire period of restrictions. The lowest active user rates occurred during the first and third national lockdowns – March to July 2020 and January to May 2021.

Although the number of active users plummeted in the first lockdown, the ratio of tweets and Facebook posts per active museum actually became higher than in 2019.

The second graph shows monthly changes in the overall number of messages posted by museums that remained active. During the first lockdown, when the number of active accounts was particularly low, Facebook posts grew by 20% and tweets by 40% compared to the monthly average number of messages before the pandemic.

This suggests major variation between museums in their response to COVID-19 on social media. Falling active users indicate that a number of museums used social media less than in 2019, while the museums that remained online were more likely to post more actively than before the pandemic.

However, this flurry of social media use during the first lockdown was not matched by sustained activity as the pandemic continued.

Museums using Facebook declined in their activity by the end of the first lockdown. Throughout the rest of the pandemic, museums published on average the same or slightly fewer Facebook posts than in 2019. On Twitter, active museums continued producing more tweets than in 2019 until the end of restrictions. However, after the first lockdown, the difference was less significant.

After the lockdowns – towards a further decrease?

Our data shows that there was no clear increase in social media use throughout the pandemic itself, and it suggests that posting activity continued to decline after the restrictions finished.

By the time restrictions were lifted completely in 2021, tweet and post numbers were lower than they had been in 2019. In 2022, both platforms saw the lowest ratio of posts per museum in the entire studied period. On Twitter, the fall of tweeting activity coincided with a further decline in users. Facebook users, on the contrary, became more numerous but their content volume was the lowest in the entire studied period.

Thus, claims about museums’ swing to the digital must be treated with some caution. As far as Twitter and Facebook were concerned, there was a broad swing away from the digital. Museums that were already active on those platforms became more so, but that flurry of posting was relatively short-lived.

Further details on how national lockdowns influenced museums’ social media use and on the differences between the two platforms will be found in our forthcoming social media paper.

[Photo by NordWood Themes on Unsplash]