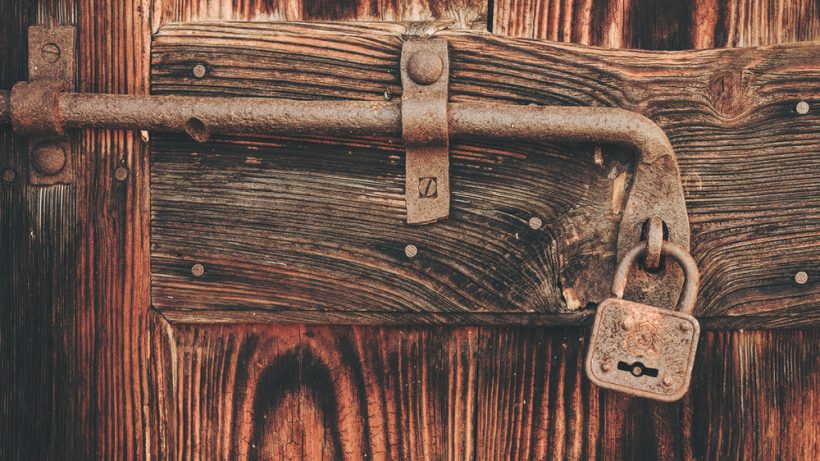 When we set out to collect data on museums during the pandemic, we were eager to explore how long they remained closed and if they had reopened. The results were not what we expected and finding out why proved a more complicated process than we had anticipated.

To recall, we have built a web-scraping tool to identify words that indicate open/closed on museum websites. Monthly website snapshots allowed us to see how these indicators changed over time and the graph below plots the period between March and November 2021. As you can see, and as we might expect, the references to closure (the blue line) drop and the references to opening increase (the red line).

Thus, the data confirmed our general sense of what happened in this period, namely that museums re-opened after lockdown restrictions eased. However, we were surprised that these indicators stabilized from September onwards. Around half of UK museums websites continued to use language that indicated ‘closed’. Conversations with museum sector staff confirmed that many museums had decided to remain closed in 2021, but we still felt our findings were somewhat high.

We needed to know if the data was correct or if our software was malfunctioning, so we began to check results from individual websites. The result was reassuring in that our web-scraper had correctly identified ‘open’ and ‘closed’ terms. The problem was that the same language was used to describe a wide range of events or instances. For instance, websites announced that they were ‘closed for Christmas’ or that certain part of the museum complex, such as the café or galleries were closed. ‘Open’ was used in a similar way, such as in the case of online exhibitions.

We needed to distinguish between usages of ‘closed’, and so Andrea Ballatore, our resident software expert, designed a new piece of kit. This allowed us to search and analyze specific terms in their linguistic context. We looked at a sample of 1200 museum websites as they stood in September 2021, and in 167 instances the term indicated the site was closed specifically due to the pandemic (‘The museum remains closed due to Covid-19’) and in a further 212 instances, the museum was closed for an unspecified reason although the majority of these are also likely to be due to the pandemic (‘The museum continues to be closed’; ‘We have taken the decision to remain closed during 2021’). There were 42 museums closed for refurbishment and a further 12 references to seasonal closure.

Extrapolating from our sample, we can conservatively estimate that some 550 museums remained completely closed as of September 2021 for reasons connected to the pandemic, although it is likely that the number is likely to be higher. Beyond this, the other usages of closure we found referred to specific parts of a site (e.g. café, galleries), provided general information on opening and closing times, or less often, references to a museum’s history. That information is itself significant because it indicates that in addition to those museums that were entirely closed, many more museums were still experiencing some degree of closure. Large numbers of museums did not resume ordinary service.

In our future blogs we will be examining how those patterns of closure and re-opening varied according to museum governance and size, and presenting current data.

[Photo by Cristina Gottardi on Unsplash]