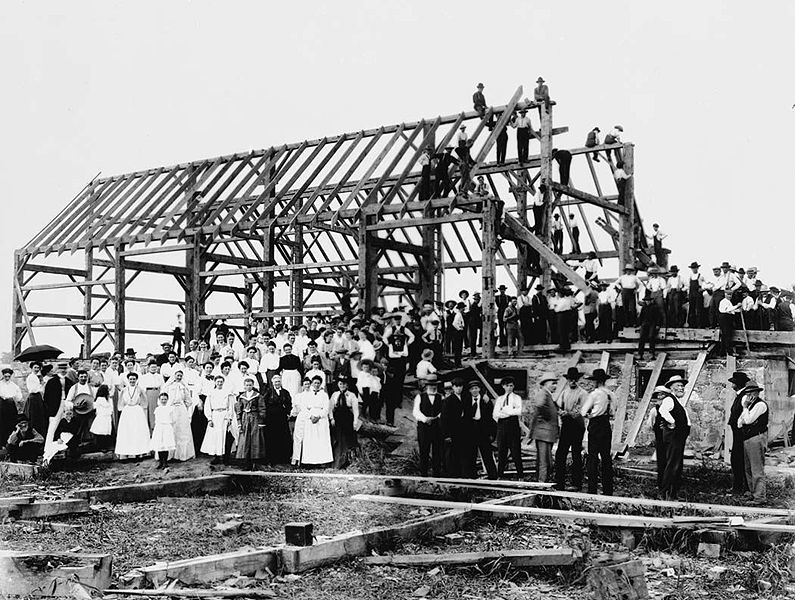 Over the last few years the Mapping Museums team has collected information on all the UK museums that had been opened since 1960. You can read a detailed analysis of the data in the linked report or see the key findings on the website, but there are five points that we found particularly interesting. These are:

In short, there was a massive boom in the number of small independent museums, or micromuseums, and this growth was largely propelled by the work of ordinary people, and not by the foundation of local authority museums.

Another point that also arrested our interest was that:

For the research team, then, the questions were why did so many people decide to establish their own museums, why did they do so during the late-twentieth century, and why the focus on these subject areas?

Dr Toby Butler, one of the post-doctoral researchers on the project, set out to find some answers by conducting a series of interviews with people who had founded micromuseums (See blogs: ‘On the road with the Mapping Museums project’ and ‘Finding museum founders’). The transcripts of those monographs are on the project website. At the same, time, Dr Jake Watts investigated some of the wider socio-economic factors that underpinned the foundation of particular types of museums. The three of us then read through that material, discussed their findings, and planned a co-authored monograph, which I am now writing. We did discuss the possibility of us all writing individual sections but decided that it would be a better read if it has a consistent style and presented a synthesis of our research.

Toby’s interview transcripts run to some 250,000 words of rich material about the early histories of thirty-eight micromuseums, and Jake generated extensive material on changes to the railways, car ownership, the structure of the British army, local history societies and many other topics that all informed our investigation. Together, they provided me with enough material for several books, not just one. We can’t decide whether to call it The Micromuseums Boom or Why thousands of ordinary people decided to open their own museums, or if it should have a different title entirely. Perhaps you can let us know what you think.

4 thoughts on “Why did so many ordinary people set up their own museums?”