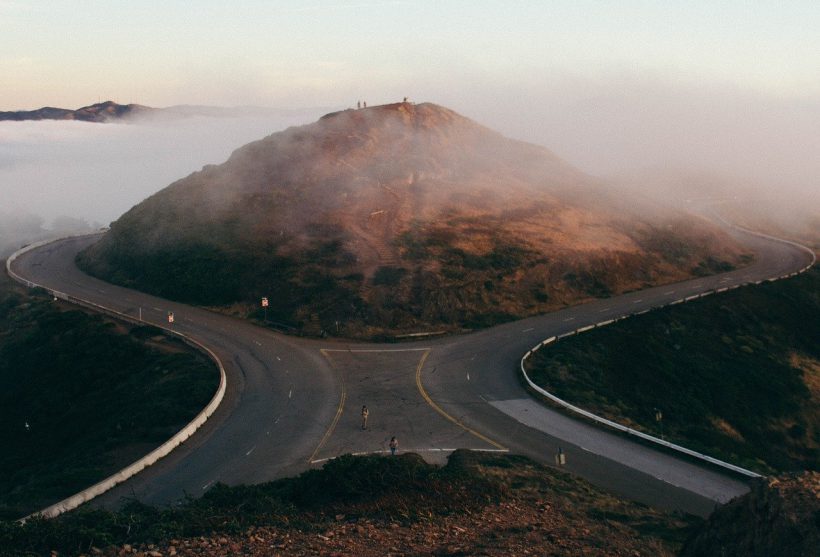 The rapid spread of COVID-19 has led to virtually all UK museums being closed. The issue at hand is whether these temporary closures may become permanent, and which museums are likely to be the most resilient, both in the short and long term.

Of all the museums that have existed since 1960 (when our data collection begins), 18% have closed. However, rate of closure varies by museum governance. 34% of privately-owned museums and 21% of local authority museums have closed, whereas closure rates among national and not for profit museums are comparatively low at 9.5% and 8.5% respectively. Small museums are also much more likely to close than medium, large or huge museums.

These closures took place under very different circumstances to those we face today. Never before has the entire UK museum sector shutdown in this way, challenging the basic operating model of attracting visitors to physical sites. Here we consider what light our data might shed on the current situation.

Private museums tend to be owned and operated by individuals or volunteer groups, or are run as a business or are attached to one: they can span a museum in a living room, a privately-owned historic house, or a museum of a large company. In each instance they usually operate outside of the frameworks of professional museum support. Historically, closure rates are high. This can be because the owner has retired and sold assets, because there has been little succession planning, or because the business runs into financial difficulty, resulting in the sale of a site or collection. COVID-19 is a (relatively) short-term threat that presents an acute danger to museum owners’ health and their finances. But the threat posed will likely be different for private museums based on their size and scope.

Private museums that open on an ad-hoc basis by individuals or volunteer groups might be well placed to weather a shutdown. While they may have bills to cover, without significant outlays (particularly paid staff) they may have flexibility to suspend operations in a way that other museums might not. By contrast, private museums that are visitor attractions in their own right, or whose future is contingent on the success of a business, are threatened by the global economic recession which appears likely to accompany the pandemic. A significant downturn in tourism and domestic spending may significantly reduce the means of owners and their ability to open and maintain their museums.

Independent museums: not for profit

Not for profit museums comprise the biggest group of museums in the UK. They are constituted as charitable trusts and this formal infrastructure and eligibility for a diverse range of funding contributes to their longevity. Not for profit museums also span a range of venues, from small village museums to some of the largest museums in the country. Again, museums at the margins might be more resilient to the current circumstances. Some smaller museums, often with a focus on local history and operated by volunteer groups, might be more adaptive to enforced closure. Equally, small museums with diverse funding sources (such a project grants) may be somewhat shielded from declining visitor income.

However, museums that depend heavily on visitor revenue (including admissions and events) face uncertain times, particularly as many not for profit museums do not have significant reserves. For example, the Mary Rose Museum in Portsmouth generates 90% of its revenue from visitors and a prolonged shutdown could see it lose its entire annual income. In the long term this crisis might see a significant reduction in not for profit museums’ operational capacity – the tourist economy will likely take years to fully recover; there may be a decline in donations (given the effect on private finances); and grant-giving bodies are pivoting resources to an emergency footing. The Arts Council is reallocating £160m funding – expending nearly all its reserves – to support cultural organizations and cultural workers during the crisis. This support is likely to last for a significant time following the end of the crisis, and revenue for capital and programme development may be significantly curtailed as a result.

Local authority museums are owned and operated by, or on behalf of, local authorities and are largely tied to their economic health. These museums have a closure rate of 21%, and this tends to occur when the authority takes drastic measures to cut expenditure, resulting in the rationalization of museum services. 59 local authority museums closed between 2009 and 2017, following the global financial crisis. Accompanying budgets cuts saw museum roles hollowing out and expertise lost, further undermining institutional resilience. With core operational funding, the threat to local authority museums is not so much in the immediate term but the years ahead as the UK likely faces a more severe recession than 2008. While the government stimulus package (announced 11 March 2020) provides a £500m ‘hardship’ fund for local authorities, the long-term effects of the crisis will likely place a heavy financial burden on local government resources, which will increase the likelihood of further local authority museum closures or asset transfers.

National museums receive core funding from central government. They have a closure rate of 9.5%, although this is inflated as it includes branch museum closures (e.g. the British Theatre Museum, a branch of the V&A, closed in 2007). Historically, the resilience of national museums is because government grant-in-aid supplied the majority of their operating costs. However, over the past 30 years national museums have been geared towards privatization, significantly increasing self-generated revenue as a proportion of their annual income. This now presents serious implications for national museums. For example, 61% the V&A’s annual income is self-generated and 39% grant-in-aid. The museum’s director, Tristram Hunt, has estimated the museum will lose £1,000,000 per month during closure, while the Museum’s annual report notes its reserves can cover operational costs for between 3 to 6 months. While it is unlikely that national museums will see permanent closures, it is likely that the government will have to bolster their funds and this may be at the cost of jobs, rationalization of core functions, or have implications for capital expansion and exhibition programmes.

The outlook for the museum sector is uncertain because the trajectory of the virus and its impacts are unclear. In China, South Korea and Japan, museums that were instructed to close in January have now begun to reopen to the public, albeit with restrictions. However, these countries mobilized quickly to track the disease and lock down cities in a way that seems unrealizable in the West. The UK government indicates that a shutdown of normal life could last from 3 to 12 months.

The government response and its support for the museum sector has been opaque. It is anticipated that some museums might benefit from small business loans and Business Relief Rates, while calls have been made to utilize the £120m ringfenced for the 2021 post-Brexit ‘Festival of Britain’. However, it is unclear how emergency funds would be deployed and which parts of the sector would most benefit from them. Beyond a blanket bailout, detailed work needs to be done to understand vulnerable museum communities that should be eligible for support.

The magnitude of this crisis will undoubtedly cause museums to close permanently. Already some museums, such as Creswell Crags, have launched their own fundraising appeals to help secure their finances. In the short term, it appears that the most vulnerable will be established independent museums (private and non-profit) that are significantly dependent on visitor revenue and business revenues. By contrast, the repercussions of a massive economic bailout, will likely lead to difficult decisions for local authority support for museums in the coming years.

The Mapping Museums research team will continue to update the database to track museum closure and establish how the museum sector changes as a result of this crisis. The database can be used to find local museums (and prospectively offer support) and can be edited – please inform us if you know of museums that close permanently. Documenting the sector will create valuable data to support decisions taken by government and sector bodies in the challenging times ahead.

One thought on “Coronavirus and Museum Resilience: Some preliminary observations”