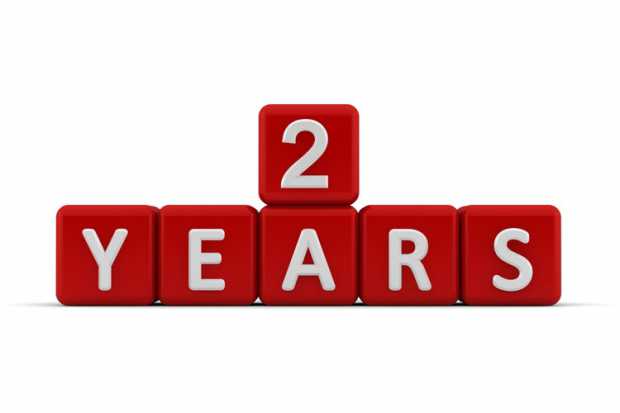 The Mapping Museums project is coming to the end of its second year. To mark the half way point of the research, this blog provides a brief update on some of the work so far.

Finalising the data
Early this year, Dr Jamie Larkin, the researcher, completed the main phase of data collection. We are continuing to make changes to the dataset as new museums open and existing museums close, and we’re still trying to hunt down some missing opening and closing dates, so it remains work in progress. Nonetheless, we now have information on almost 4,000 museums that have been open at some point between 1960 and the present day.

Evaluating the knowledge base

Alongside data gathering, we have designed a knowledge base that allows users to browse, search, and visualise the data in nuanced and precise ways, and which we described in our last blog (See: Managing Patchy Data). As part of the design process, Professor Alex Poulovassilis, the co-investigator on the project, and Nick Larsson, the Computer Science researcher and developer of the knowledge base, organised a series of trials to evaluate the knowledge base. These provided us with valuable feedback and we responded by making changes to how the material is presented and navigated.

We got enormously positive responses at the most recent user trial in Manchester in July. Having lived and breathed the research for the last two years it was very encouraging to hear Emma Chaplin, director of the Association for Independent Museums, call it the “museums equivalent to YouTube” and say that she could while away hours browsing the material; to know that staff from Arts Council England thought that it was “intuitive  to use”; and generally that the trial participants assessed it as a being a useful resource for them in their roles and for others in the sector.

Analysing and publishing the findings

Having finished the data collection and the main phase of developing the knowledge base, we have been able to start analysing the data. These initial analyses will be the basis of a series of articles, and over the summer, the team has been working on four publications:

Brief versions of the first and second of these papers were also presented at conferences: Digital Humanities Congress at Sheffield University and Spatial Humanities at Lancaster University, both of which took place in September, and we hope that the full versions of all four articles will be published within the next academic year. We’ll let you know when that happens.

The process of analysing data has been greatly helped by having Dr Andrea Ballatore join the team early in 2018. Andrea is a Lecturer in GIS and Big Data Analytics in the Department of Geography at Birkbeck and he is leading the statistical analysis within the project. He has also made invaluable contribution to developing the knowledge base, particularly with respect to mapping the data.