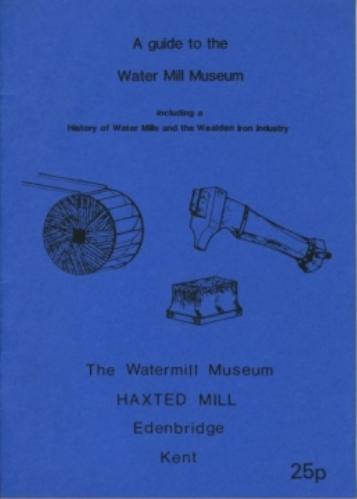 Haxted is the oldest mill in Surrey.  The west half dates from about 1680, being built on the foundations of the original 14th century mill; the east half was built in 1797. The mill ceased working in 1949 but was restored as a museum and opened in 1966. At the time of writing the museum seems to be closed.