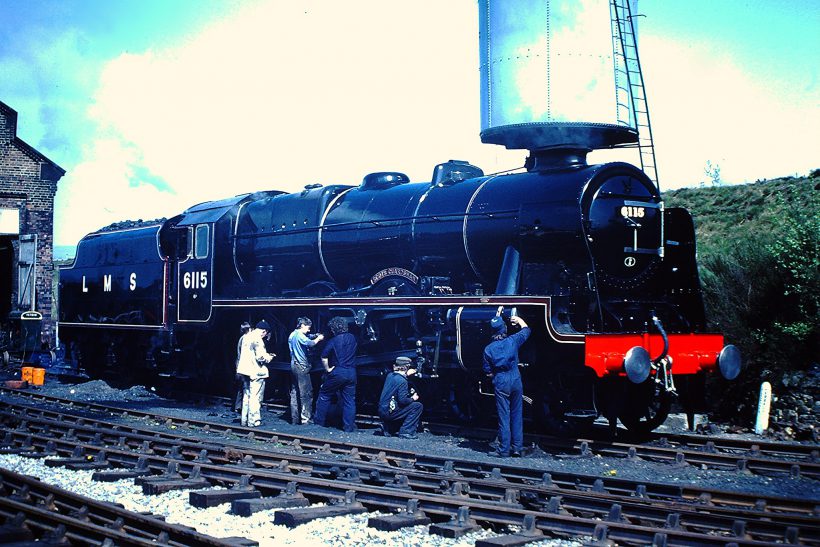 The Dinting Railway Centre was open between 1968 and 1990. The brick engine shed was built between 1888 and 1898 for the Manchester, Sheffield and Lincolnshire Railway. The centre was run by the Bahamas Locomotive Society, who are based at  Ingrow on the Keighley & Worth Valley Railway. An old badge marks the connection between Dinting and the Society. 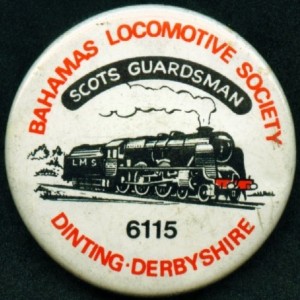 The photo above of the locomotive Scots Guardsman, taken by Hugh Llewelyn, is dated April 1980, and another photo shows a different locomotive, the LNER 60532 Blue Peter, at Dinting in 1983. 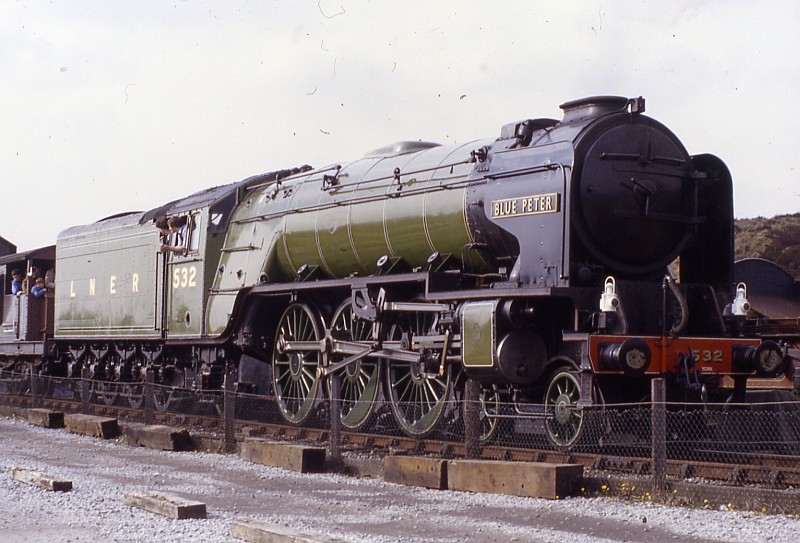 Photos by Hugh Llewelyn and via Badge Collectors Circle and rmweb.

Update: this post was updated in April 2022 with a new image at the top and some small changes to the text.