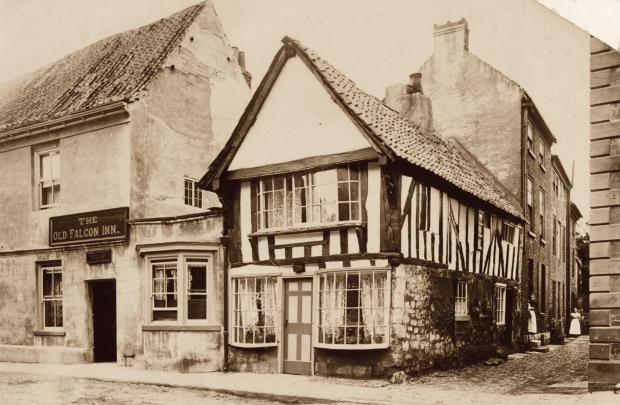 The Ark is the oldest building in active use in Tadcaster, Yorkshire. Built in the late 15th Century, it is reputed to have been used by the Pilgrim Fathers to meet when planning their voyage to America. As well as a meeting place, at different times the Ark has been used as a post office, an inn, a butchers, a private house and a museum. Its name derives from two carved corbel figures on the exterior which are said to be Noah and his wife.

It housed a museum of local and brewing history, owned by John Smith’s brewery, but the museum closed in 1989. The collections were dispersed to a variety of places including Doncaster Museum, the Castle Museum in York, and private collections. Today the building is in use as council offices.