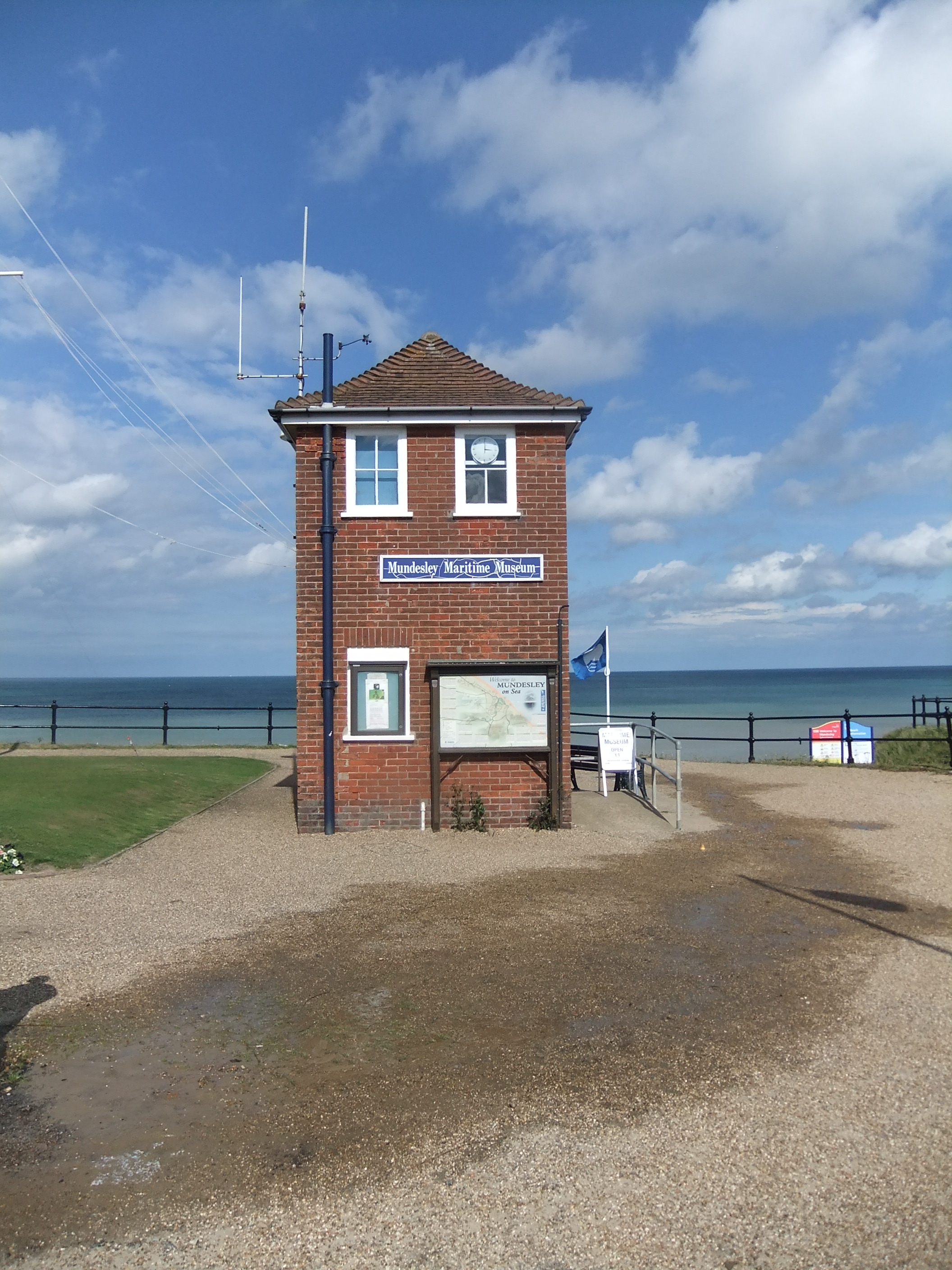 In 1983 the Museums and Galleries Commissions noted ‘many’ of new museums being established across the UK were ‘very small’ enterprises that had ‘been set up in an initial wave of enthusiasm and volunteer effort’. Surveying the sector in 1990, Victor Middleton thought that by far the majority were ‘very small’ and the historian Raphael Samuel, who wrote that ‘one of the most remarkable additions to the ranks of Britain’s memory-keepers was the multiplication of do-it-yourself curators and mini-museums’, corroborated his observations. Likewise, our research has identified hundreds of tiny museums, which has prompted us to ask: how small can a museum be?

In the museum profession, size has been and is measured in various ways. A common way of doing so is to consider visitor numbers. The problem here is that micromuseums do not necessarily keep a record of visitor numbers or publish that information. We do know, however, that the William Lamb Sculpture Gallery only received 350 visitors at their last count and that the Wessex Water Museum totalled a mere 252 visitors (Figures from Museum Association 2017)

Alternatively, size is judged according to income. The Arts Council, Museums Galleries Scotland, and MALD in Wales all stipulate that museums must be accredited in order to receive funding, and it is rare for micromuseums to have to capacity or the resources to reach the required standards and put in the applications. This means that they are reliant on ticket sales or donations. In a few cases the museum may be profitable, but for others the revenue is low or may even run at a loss. The 700 or 800 visitors who pay £2 apiece to visit Barometer World in Devon, generate some £1400 to £1600 a year, but the cost of printing and delivering the museum’s publicity material runs to some £7,500 per annum.

Staff numbers provide another measure of size. We know that there are numerous museums that have no paid staff. One such venue is the Ipswich Transport Museum, although they have numerous volunteers who collectively manage a relatively large-scale enterprise. In order to qualify as really tiny, a museum would have only a few volunteers. 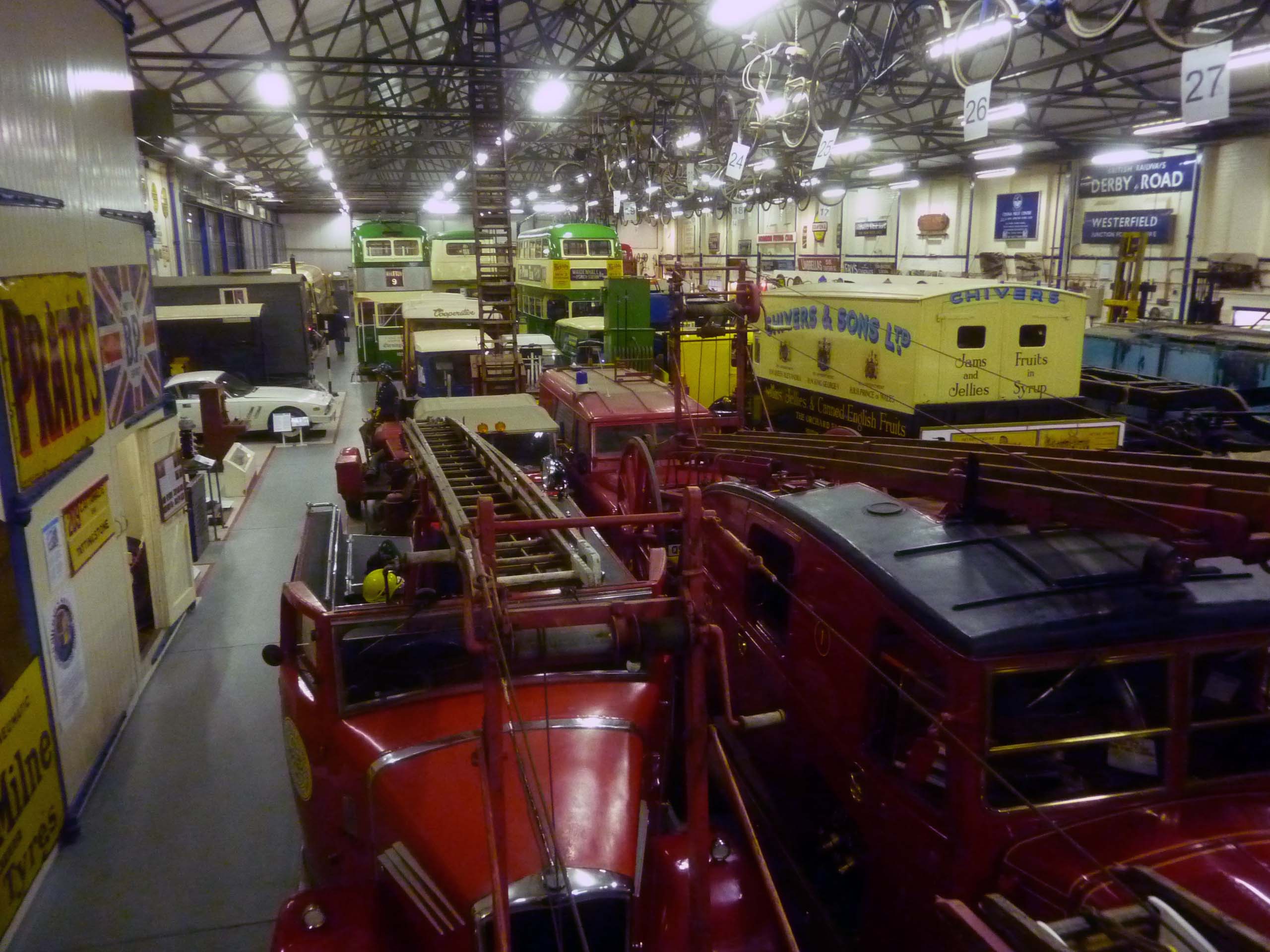 A less common approach is to consider the floor space of a given venue. The Woolpit Village Museum in Suffolk is the smallest museum in the county but at 33m2, it is whopping in in comparison to the Mundesley Maritime Museum in Norfolk, which occupies the ground floor of a tiny building, the upstairs being taken by the local coast guard. It is a petite 15m.

Alternatively, size is assessed in relation to the extent of the collections. ICOM considers any museum that has a collection of less than 5,000 objects to be small, but making such estimations is problematic in the contexts of micromuseums who do not generally have a catalogue of their holdings or formally accession objects. This makes it difficult to decide what is part of the collection, and what is there to provide context or for decoration. Even so, the Alfred Corry Museum in Southwold must have a fighting chance for the title of smallest museum because arguably it has only one object in its collection – the lifeboat after which it is named – the other exhibits consisting of reproduced photographs. The lifeboat is, however, a very big object, and it is quite possible that there are museums with a single, rather small exhibit. 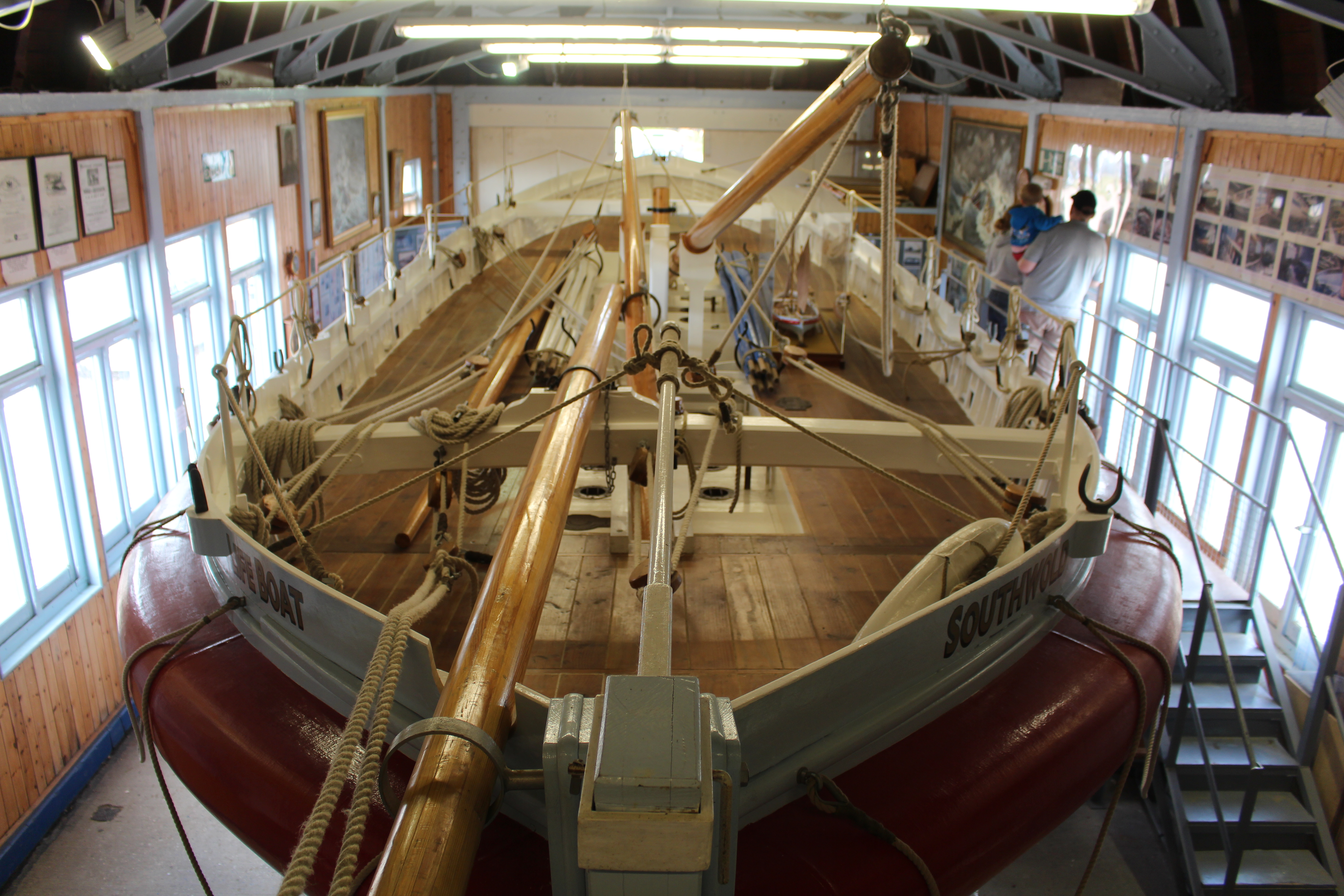 Perhaps the smallest museum would be the one that scores minimally in all categories of visitor numbers, staffing, income, floor space, and collections size, in which case I would like to make a nomination for the smallest museum in the UK – the very splendid Raisbeck Dame School House in the village of that name, in Cumbria. 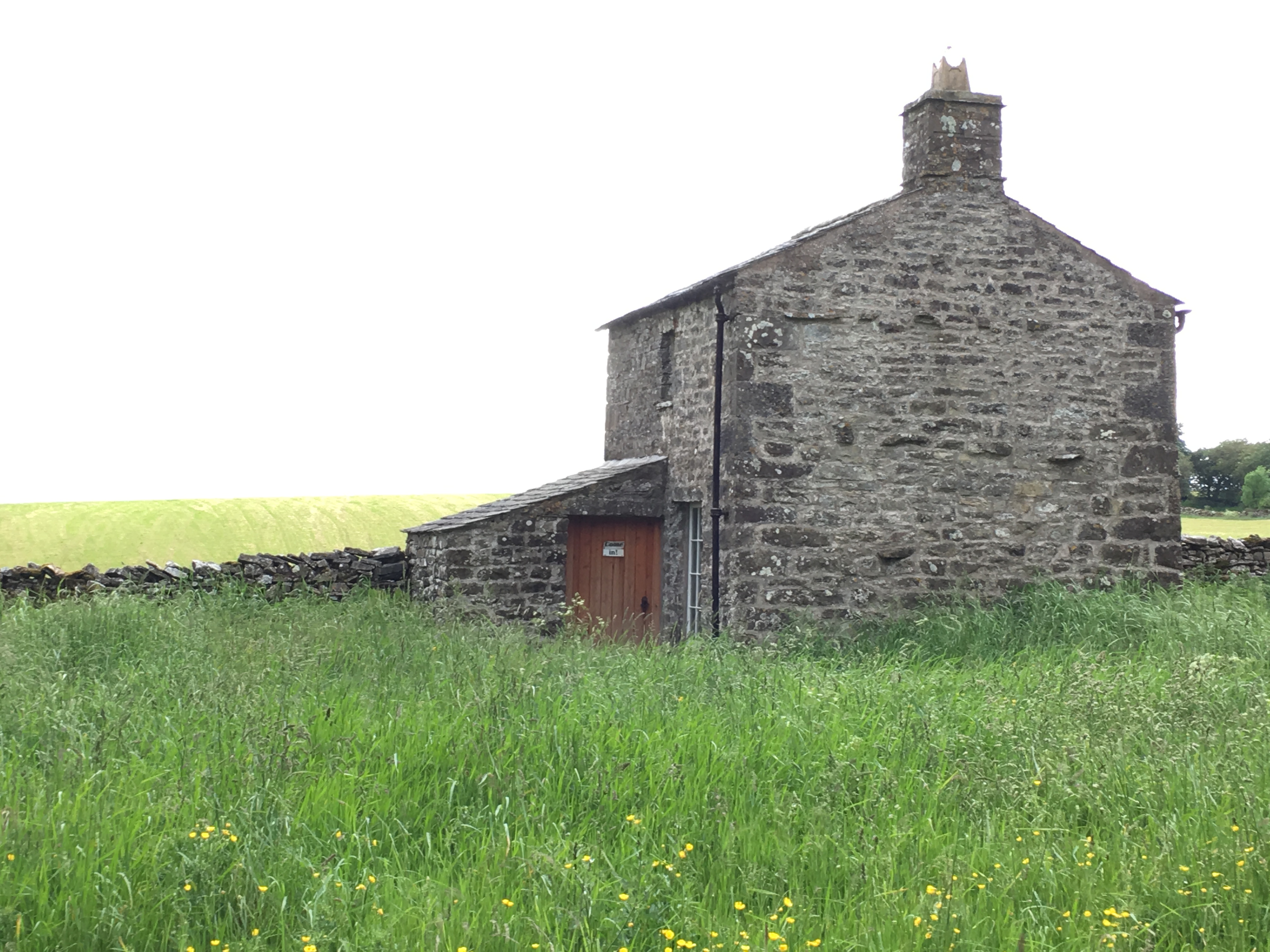 This redoubtable venue is a tiny stone building on two floors, each being some 9m2. Downstairs there are some five panels explaining that it was once a schoolhouse and was preserved as a museum in the 1982. The panels also record that local residents campaigned to save it and raised money to produce the information panels. Since then it has received no funding, and there is no admission charge. There are no objects on display beyond the building itself, it has no staff and no volunteers, although a nearby resident does act as an occasional caretaker, and the visitors’ book records the presence of around 300 people in three years. There may have been others who did not sign their names but given its rather remote location it is unlikely that it would have played host to crowds. By any measure, Raisbeck School is an exceedingly small museum.

Do you have any other suggestions for smallest museum in the UK? If so let us know what they are and why you think they qualify.

One thought on “The Smallest Museum in the UK?”