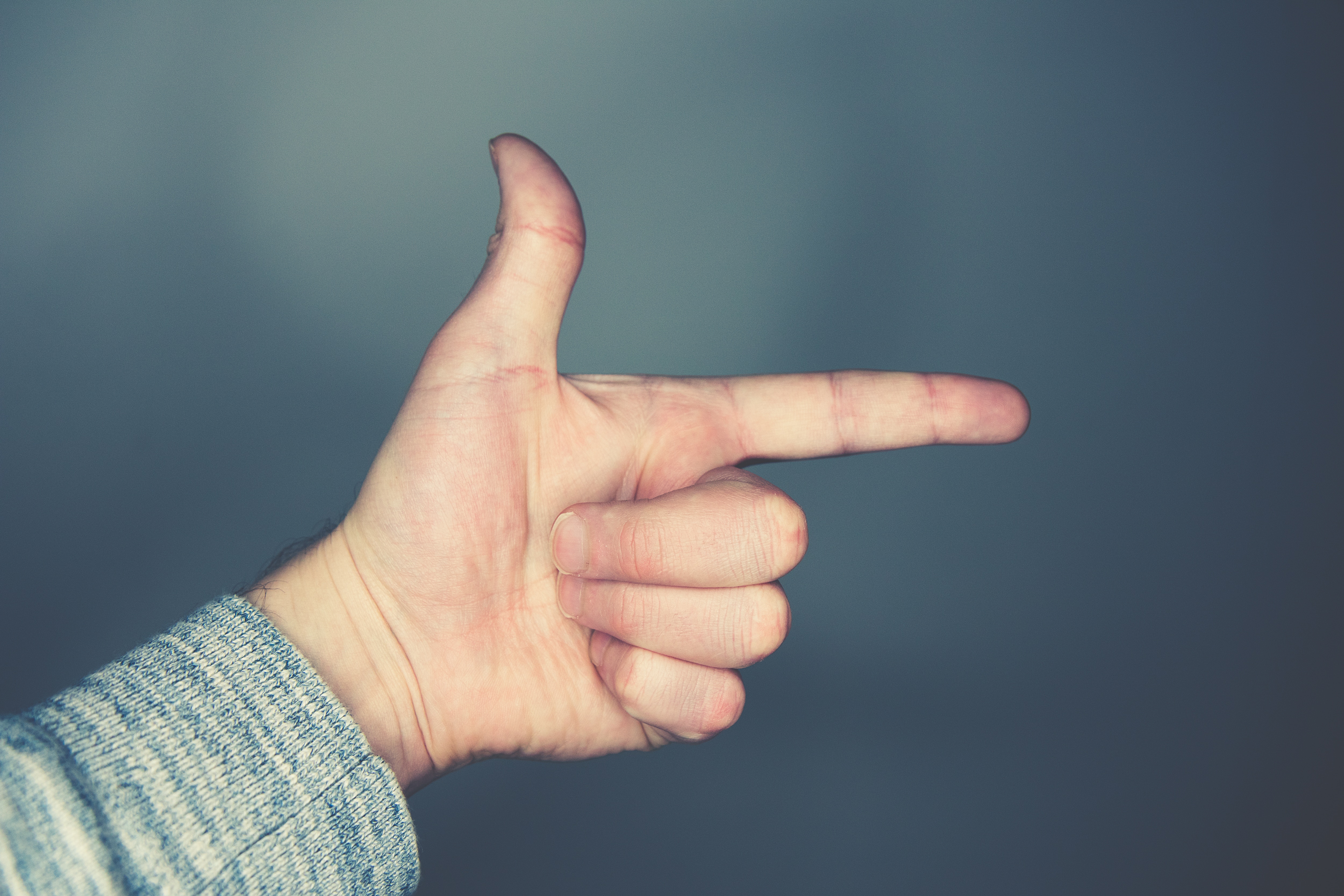 Last week the Mapping Museums team attended the Association of Independent Museums (AIM) annual conference hosted at Chatham Historic Dockyard. This year marks the 40th anniversary of the foundation of AIM, which itself gives a good indication as to the moment when the growth of independent museums began to gather pace. As our project is working to map historical trends within the independent museums sector, the conference gave us the perfect opportunity to talk to colleagues with a long and deep involvement with independent museums and to meet those who had recently joined the organisation.

More specifically, we attended the conference for two reasons. The first was to create greater awareness of our project, which we hoped would help forge connections among both professionals and those responsible for running individual sites. The second was more prosaic; we aimed to actively gather data from delegates over the course of the two-day event and put more museums on the map!

The main method of communicating Mapping Museums was a lecture as part of a session on partnerships between universities and museums. The project’s Principal Investigator, Professor Fiona Candlin, provided an overview of our project, emphasising that the museums sector currently lacks comprehensive data, and that our research would chart the growth of independent museums in relation to a host of cultural, political and economic factors. 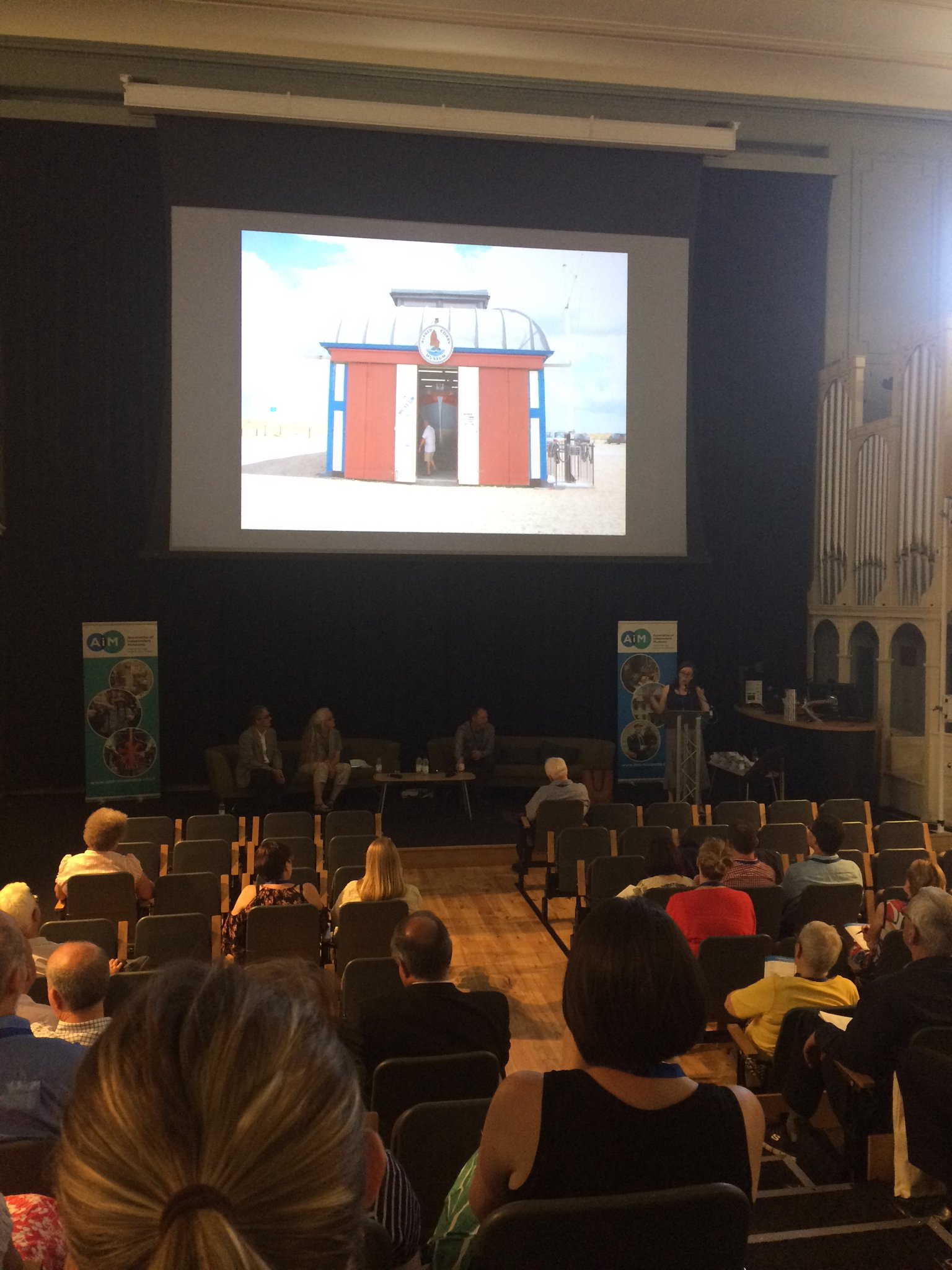 The lecture was well attended and this exposure led to both  conversations with sector staff who approached the project team later in the day and a significant increase in activity on our Twitter feed (@museumsmapping). These interactions were helpful for a few reasons. On the one hand we were able to discuss forms of practical help for the project and establish new contacts. But for the most part it was reassuring to exchange stories about the difficulties we face with issues like defining museums and knowing that these are shared problems (and frustrations!) across the sector.

It was also useful to talk to subject specialists about issues particular to their museums. Chatting to a delegate responsible for historic windmills about whether they should be counted as museums, she offered her insight that they should so long as their primary operating revenue came from visitors, rather than auxiliary uses such as producing artisanal flour. Meanwhile, delegates from a historic ship talked to us about whether it should be referred to as a museum or as a visitor attraction, and the difficulties of mapping some vessels that could be moored in different locations.

A highlight of the conference was the opportunity to meet Rob Shorland-Ball, a long-time AIM member and museum consultant who was responsible for depositing the AIM archive at the University of Leicester. By doing so he has been instrumental in helping us to record around 200 (often closed) museums that we have found looking through this material, and which we may not have located otherwise. It was great to inform him about the project and thank him for his efforts. Such interactions, particularly with historical data collection, have helped to humanise the research.

Delegates helping with the data collection

In terms of the practical matter of collecting data at the conference, we did this by manning a stall in the exhibition hall. Here delegates could come and talk to the project team, check to see if their museum was in our database and add (or amend) their entry if not. In particular we were eager for delegates to tell us if museums were open or closed, and to give us an idea of their subject matter. The benefit of this was that experts – people ‘on the ground’ working at these museums– could corroborate, and add to, our data.

To make the process as easy as possible we created A3 paper catalogues of our database with entries listed in alphabetical order. This meant that delegates could easily browse entries and had enough space to make additions We also had our computer database on hand in case of any problems in finding museums (for example, if the Barnstaple Museum was recorded as the Museum of Barnstaple). 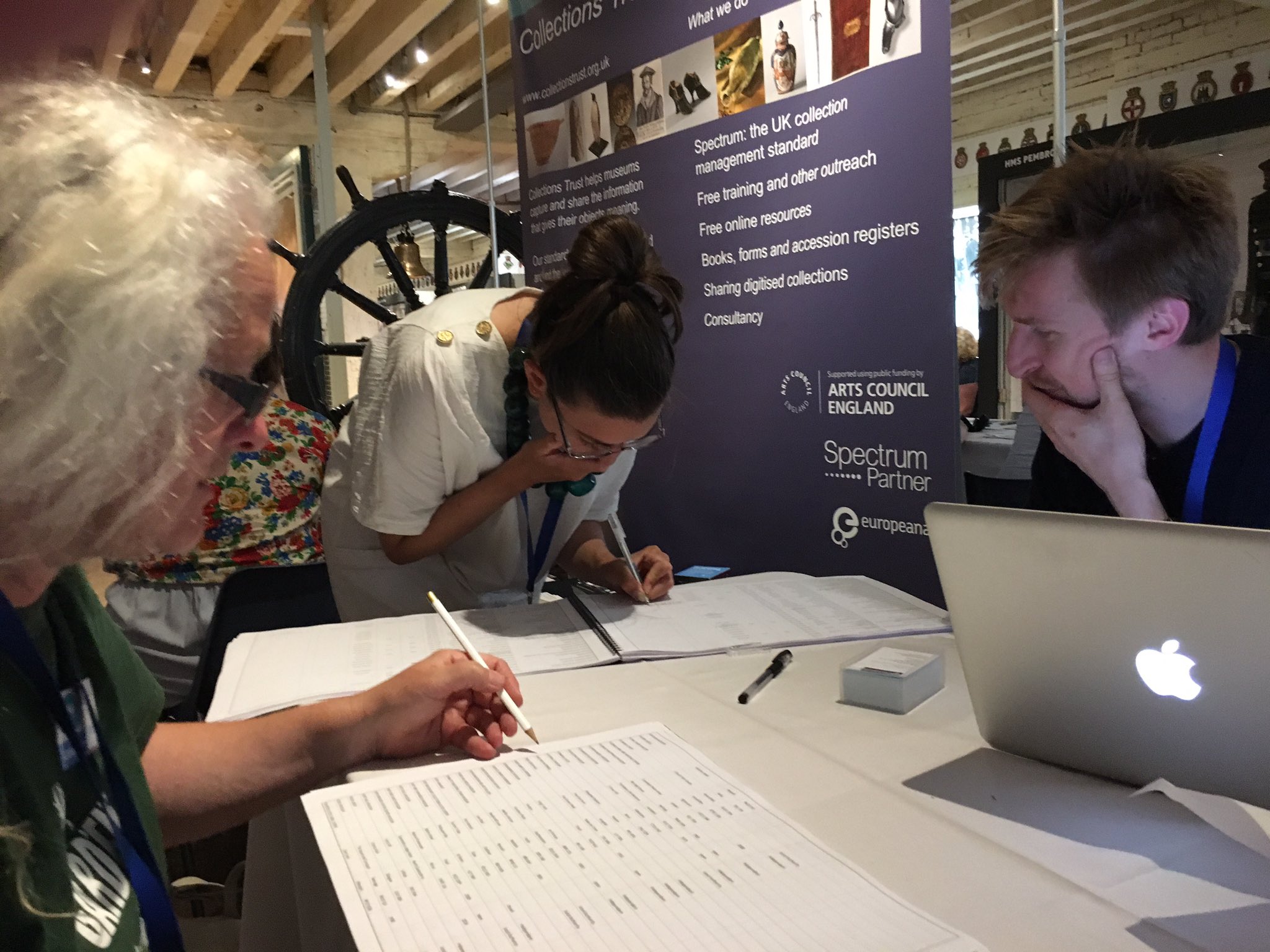 In addition to this, we also had on show a prototype of our computer mapping model, demonstrated by Nick Larsson, the project’s computer science researcher. The benefit of bringing the model (and we needed to a substantially reconfigure a laptop to do so!) was that visitors could experience the whole of the research process; once they had checked their entry they were able to see how the data would be visualised and its functionality, and thus think about how they could use such a resource once it is finalised.

The vast majority of the delegates that we spoke to were very enthusiastic about the project and some returned to the stall with their friends to encourage them to participate. As a result, delegates made additions to data over 60 entries and offered suggestions of museums were hadn’t heard of. As a result, we are now aware of the John Lewis Heritage Centre, the Christchurch Tricycle Museum (1984-1999), and the Wigston Folk Museum (1981-1990)! We were also given names of regional experts and offers of help to map museums at a local level. Indeed, despite the cutting-edge technological aspect of the project, our ability to collect (often obscure) information is still largely reliant on traditional forms of networked knowledge; an old fashioned form of crowdsourcing. 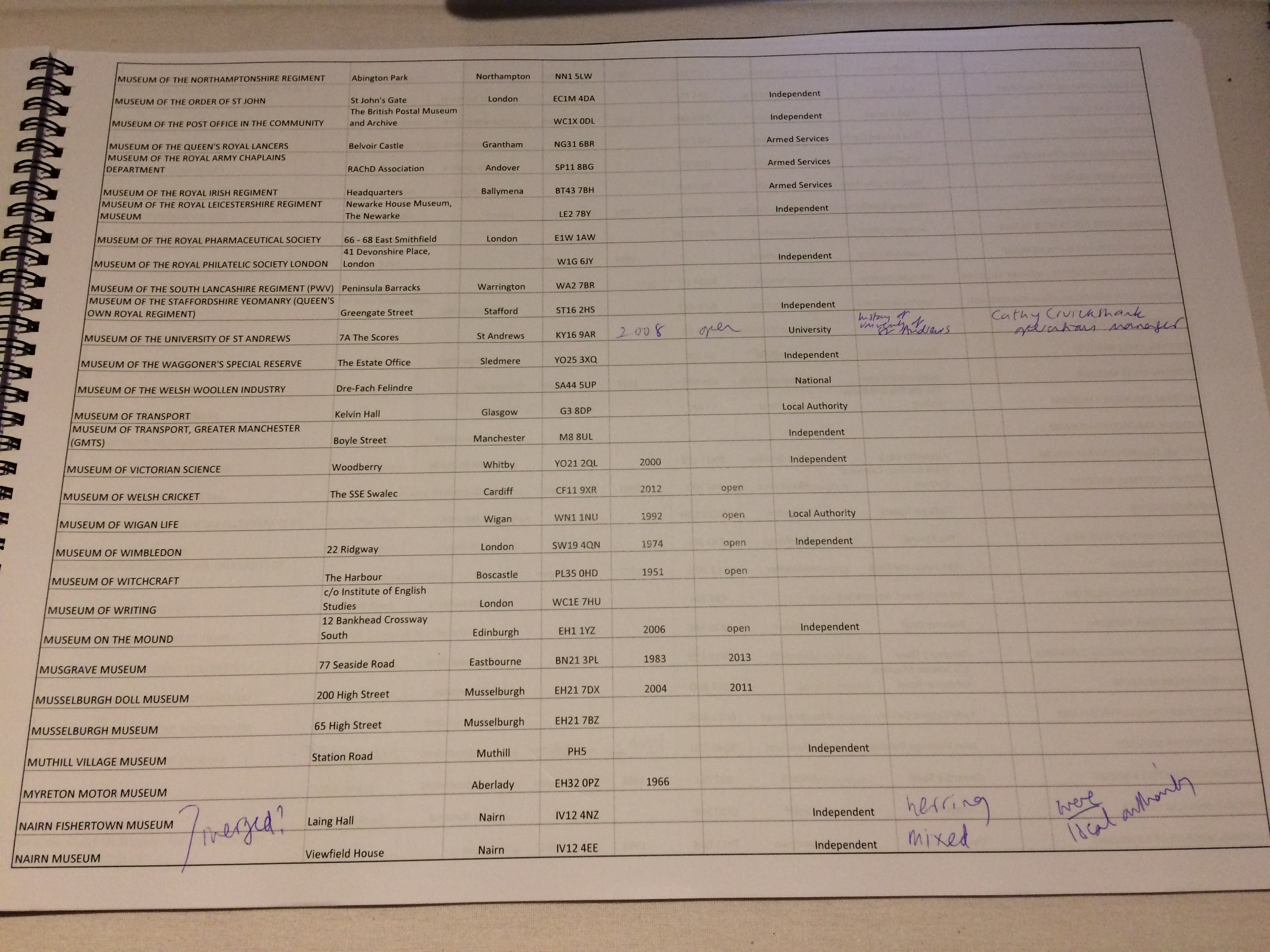 Overall, the conference was a success on a number of fronts. Our project is much more visible as a result and we have a trove of data and helpful regional contacts. Beyond these tangible outcomes, the most encouraging aspect of the exercise was to be realise that we are working as part of a sector of professionals who have a great deal of enthusiasm for a project detailing museum history, and who are willing to do as much as they can to help add to this knowledge.