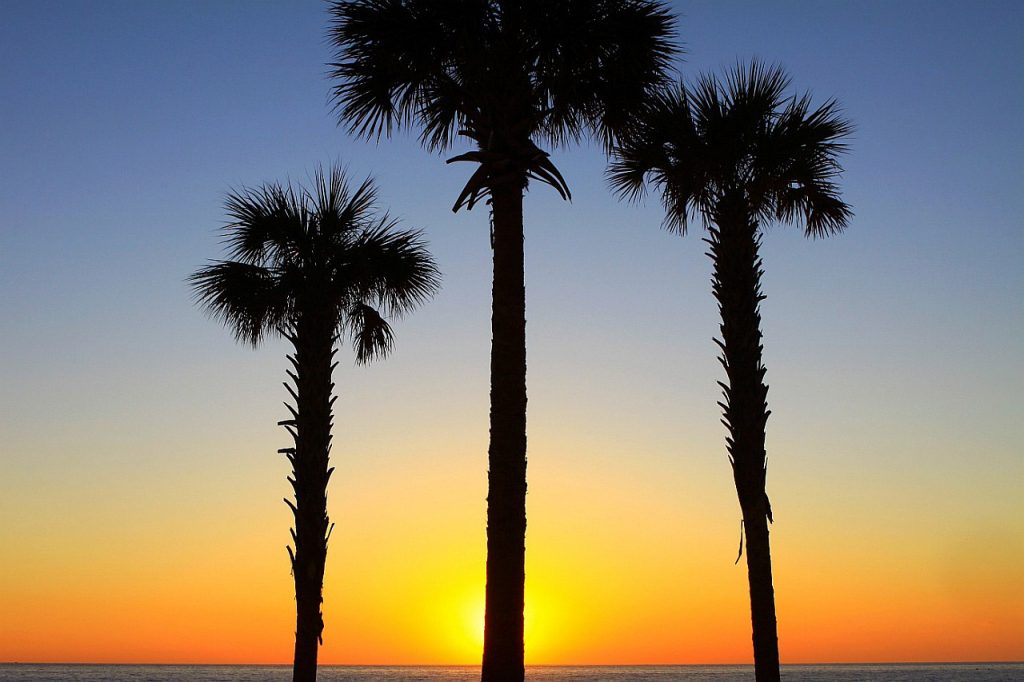 Late this summer I was walking on Malibu beach outside of Los Angeles when I met my friend, the British novelist Helen Fielding.  If I was free that evening, she asked, would I care to go with her to a soirée at her friend’s home nearby?  Every Sunday her friend hosted these soirees and often invited musicians to come along and play.  It would be fun, she added, a relaxed way to end the week.  To save me going back to West Hollywood to change I washed the sand and salt off in the public shower on the beach and dressed back in my jeans and T-shirt.  Had I known whose soiree it was, I might have made that trip back to West Hollywood.

We drove a few miles north of Malibu Pier before pulling off the road.  At the end of a short drive we identified ourselves into an intercom and the gates opened.   We left the car in a quadrant full of Porches, SUVs and maybe a Jaguar or two and then sought further access via another set of security doors.  When they yielded for us we walked into the garden of Courteney Cox’s house.

A single storey u-shaped building of glass walls shouldered a half acre garden, swimming pool, an open kitchen and bar and several stone table dining areas – all overlooking the Pacific Ocean.  Courteney glided around her dozen guests in bare feet and a floral cotton dress.  Her beautiful face was familiar, if older, and I feared that if I stared too long I’d turn into a pillar of salt.  There were a couple of other movie stars I recognised, including Jason Bateman crouched down at the pool saying something to his small children in the water.  There were directors and producers, I later learned, and an ageing rock star.

Going to such a party in LA is like going to a site-specific art installation.  Something that Marina Abramovic might put on.  Except this was a private view.  If my account sounds like a dream or a lie so far, it wasn’t exactly easy for me to believe either.  Until that night, movie people had existed in my mind’s eye only as celluloid images.   Now I was among them in real time, like a Talented Mr Ripley.

The thing about movie stars is they can only ever relax on the understanding that civilians like me are not in the house.  By virtue of being one of Courteney’s guests, they naturally assumed I had to be some kind of player: maybe a screenwriter from England or something, and I got asked a couple of times what I did.  (Explaining that I was a novelist seemed to impress them less than had I said I was a screenwriter).

My basic instincts had to be suppressed.  It would not have been cool, for instance, to start taking Snap Chats to send to my children, as was my wont.  The temptation to drink deep from the free bar was difficult to resist, as was my desire to text my mates in London and tell them about where I’d landed.  I could drink as many cocktails as I pleased, served by two female employees who were also cooking bespoke pizzas in a wood burning oven.

Everyone was dressed down too, so I fitted in on that level at least.  Once people realised I wasn’t in the game and wasn’t a competitor, contrary to what I’d imagined, they seemed happy to talk to me.  I told one director that I was visiting my daughter, a clinical psychology major in university in LA, and he seemed relieved.  LA is such a transactional town and here was someone not on the pull.  He was asking if my daughter analysed me when a beautiful young actress came over.  Whether she was on the pull or not she certainly pulled rank on me.  She flattered the director on his latest theatrical release.  I let her have the floor, until I realised this was no dress rehearsal for me at least, and fought my way back in.  I spoke across her, asking him something I can’t remember now, but I do recall him answering me that his father was the illegitimate son of a preacher.  The actress shrieked how terrible it must be not to know your genes like that, to not know in advance what life-threatening diseases you’re going to get.

I wandered off at some point with Helen to sit at a low table on the edge of the lawn where the garden dipped through a cluster of palm trees to the beach below.  Inside the brightly lit house, we could see large contemporary art works on display, a pool table lined with egg-shell blue felt, a living space and a kitchen.  But there was no one in there.  On such summer nights in California, all indoor life duplicates itself outside, under a sky developing with a million stars.  We felt the warmth of the air rising off the ocean, and Helen said, isn’t this heaven?  I agreed it was, but a heaven I couldn’t ever be a part of.  I had had to gate crash it.

We re-joined the party where the guests’ conversations were getting ever more transactional, with producers and directors talking fast and without pensive breaks, about productions and triumphs and failures.  ‘I got fifteen projects on the go at any one time,’ one producer said, ‘knowing only one will fly.’

Jason Bateman introduced himself to me, for the same reason as the others I suspect, as respite from all this biz talk.  I noticed he was drinking sparkling water, while I was going at the booze like our hostess might at any moment call closing time.  He wanted to know what I thought about Brexit.  I told him that soon the UK will be a country no one can get into and no one can leave.  I asked him about Trump’s America.  Soon, he said, no one will want to come here either or be able to leave, and we depressed ourselves somewhat.  Then he asked me, as a novelist, what other than literature was I most influenced by.  I said, family, landscape, and paintings.  Not movies? he asked.  I replied, to create their art, film-makers use light and sound.  A novelist hasn’t access to either.  Maybe that’s why so many novels have been adapted into movies but few if any movies have been adapted into novels.

He mentioned The Great Gatsby at some stage, or I did, and told him that while I’d been in LA I’d visited the apartment off the Sunset Strip where Fitzgerald died in penury.  I’d been drinking like Scott F Fitzgerald all night and began to overhear Fitzgerald-like conversations taking place on the lawn, like something from The Last Tycoon.  What I was overhearing were reports of various divorces, a subject, along with film making, that is always on-topic in LA.  This line of conversation was possibly prompted when some of the teenagers left the party to hit the town.  As parents we spoke of our concerns, especially for our daughters.  LA puts so much pressure on them to be beautiful in the male gaze, I said, and for that moment felt less an outsider than someone with good coin in my pocket.  There are a few things we all have in common, when all is said and done.