Cinephiles: The Bad and the Beautiful 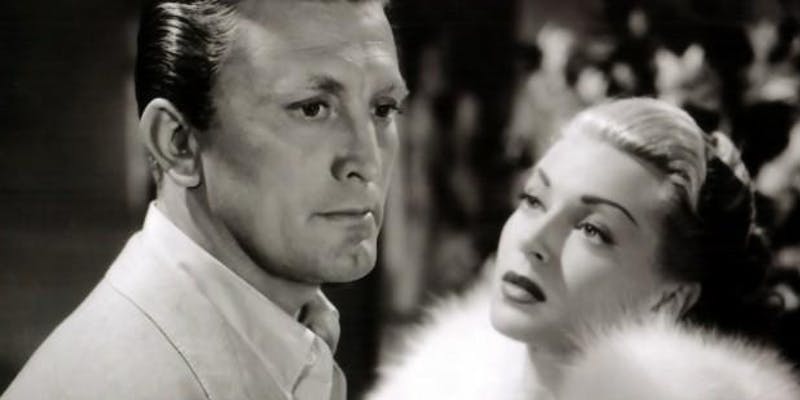 One of BIMI’s new regular strands, CINEPHILES continues to celebrate and explore the love of cinema in all its forms. For this edition of Cinephiles we screen The Bad and the Beautiful on 35mm.

“In the early 1950s, as the big studio system breathed its last, Hollywood produced a succession of classic Tinseltown fables: Sunset Boulevard, In a Lonely Place, Singin’ in the Rain, The Barefoot Contessa, A Star Is Born and, right in the middle, The Bad and the Beautiful, made in 1952 and back in the cinemas to accompany a Minnelli retrospective at the NFT. Though directed with Minnelli’s characteristic delicacy, this is essentially a producer’s film, made by John Houseman, one of the great figures of 20th-century American theatre and cinema. Houseman’s first Hollywood job was supervising the script of Citizen Kane, his second was working for David O Selznick. In The Bad and the Beautiful, Houseman applies a similar structure, intelligence and suavity to a ruthless Hollywood genius much like Selznick as he brought to Charles Foster Kane.

An old-style Hollywood studio boss (Walter Pidgeon) brings together a movie star (Lana Turner), a major director (Barry Sullivan) and a Pulitzer-prize author (Dick Powell) to see if they’ll work again with Jonathan Shields (Kirk Douglas). A producer now down on his luck, Shields simultaneously built their careers and nearly destroyed their lives. Each recalls their experience of Shields, and in the course of an immaculately cast and acted film they paint a warts-and-all portrait of Hollywood at its zenith, a tale of how the bad created something beautiful. Charles Schnee won an Oscar for his script, as did Gloria Grahame for her performance as a ditzy southern belle, Robert Surtees for his black-and-white cinematography and Edward Carfagno for his production design. David Raksin, author of the title song for Laura and onetime pupil of Arnold Schoenberg, should have got an Oscar for his score.”

Find out more about Cinephiles.