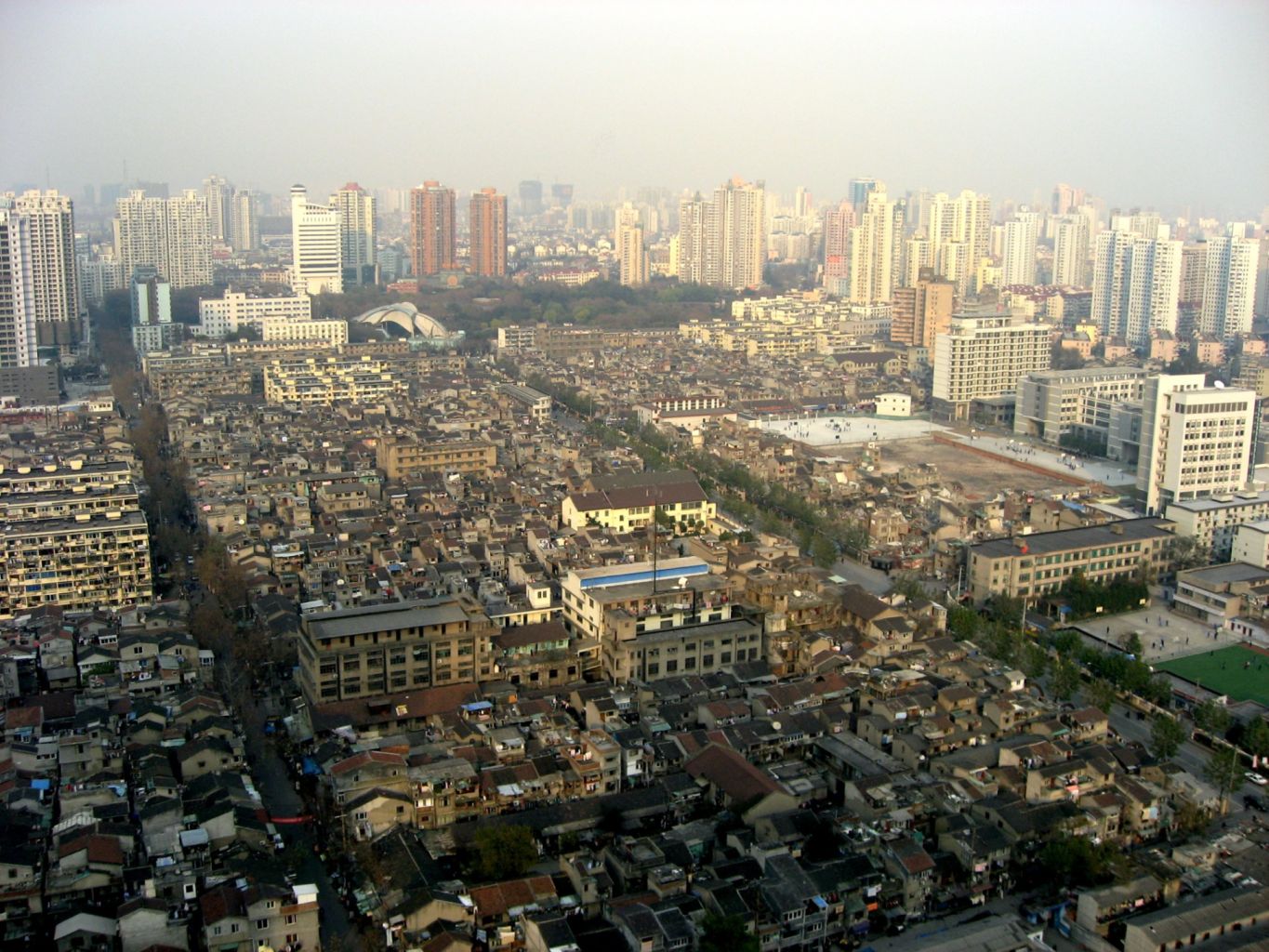 Film has always had a close relationship with the urban, going back to the origins of cinema. The city has traditionally been the main focal point of cinema-going, while city-life and the changing shape of the urban landscape has provided both a reliable backdrop and an inexhaustible source of characters and storylines for generations of filmmakers. But film has not just exploited the city as an easy resource, nor recorded its evolution uncritically.

Cinema has also been a vital tool for investigation, for tracking and questioning urban change, and for showing the under-represented and sometimes invisible facets of contemporary cities and their diverse communities. It is this dimension of cinema’s relation to the city that our Urban Change strand is intended to address. Organised in collaboration with our colleagues from Birkbeck’s Department of Geography, this series of screenings and discussions will explore themes such as architecture, urban planning, housing, gentrification, and the daily lives of city-dwellers from around the world. Guests will include filmmakers and artists, researchers and activists, and representatives of community groups. 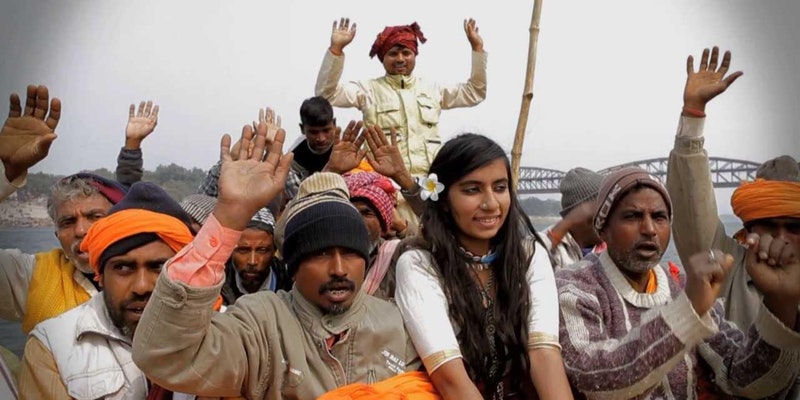 Urban Change: Single in the City 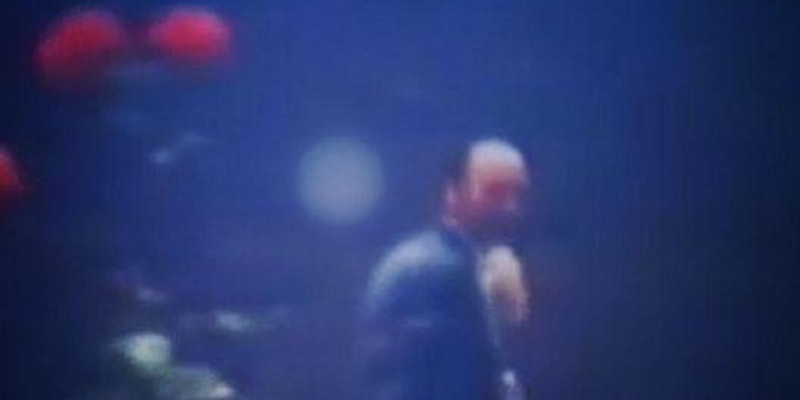 Birkbeck Geography
Our University Geography department, which programs this strand and other events and screenings.

The UCL Urban Laboratory
An institution that explores issues similar to those explored in our strand.

Chris Saunders
An archive of materials for a film-maker previously highlighted in this strand.

2017 Workshop Report
A report from the University of Pittsburgh on  our  Urban Change- Current Research in Film, Television and Media Studies BIM-PITT workshop on the 10th-12th May 2017.