Urban Change: Single in the City

Urban Change: Single in the City
Friday 9 February 2018 6:00 – 9:00
In collaboration with the Department of Geography 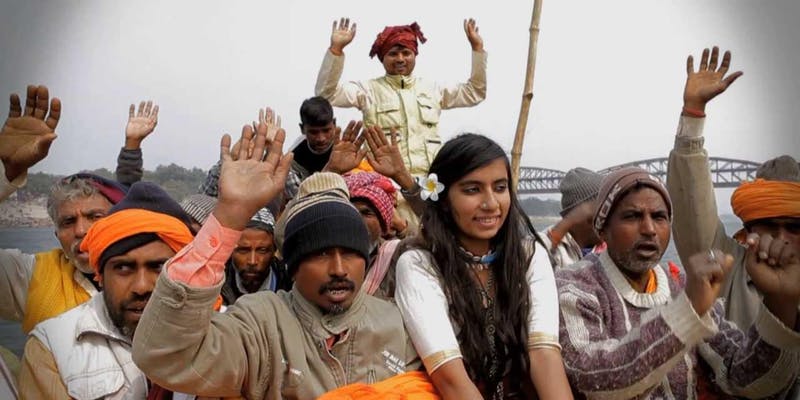 This event was part of a series of screenings and conversations exploring the theme of URBAN CHANGE, bringing together filmmakers, researchers and activists with a common interest in changing cityscapes from around the world.

Desiring the City – by Oindrila Duttagupta – 16 minutes
Desiring the City is a film recording oral narratives about “desire” told by a variety of contemporary women in Delhi across different classes, professions and ages. In a culture where male desire dominates almost all narratives, our subjects talk about what “desire” means to them, why it is important, and their individual journeys in search of fulfilment in a city like Delhi.

Inside Out – by Shilpi Gulati – 26 minutes
The film Inside Out was born out of the angst that women’s access to public space is limited and largely relegated to the sphere of purposefulness. How thin is the line of acceptable conduct in public for a woman, and what happens if one dares to cross it? Can a woman ever access public space as freely and completely as a man, or will she forever be aware of the multiplicity of gazes that are on her, including her own? The film brings out the experiences of four women negotiating public space in their own way. While they come from different backgrounds, they talk in essence of a universal experience of all women.

Scattered Windows, Connected Doors – by Ziba Bhagwagar and Roohi Dixit – 75 minutes
Eight women. Eight stories. A documentary showcasing the emerging breed of the fearless Indian woman through a series of conversations on love, loss, fear, loneliness, marriage, freedom and what it means to be a woman: a corporate manager, a spiritual Sufi singer, a travelling graphic artist, a photographer, a bestselling author, an advertising professional, an LGBT rights activist, or a hair stylist. The film celebrates and validates the questions that the women of urban India are sometimes scared to ask themselves.