Cinephiles are people with a particular passion for film. Their love is sometimes excessive, certainly obsessive, but it is always inclusive, embracing cinema of all shapes and sizes, in minor and major modes, as high art and popular entertainment, from the ancient to the absolutely modern.

Following the lead of the amazing exhibition “A Museum of Everyday Life: Cinephilia and Collecting”, held at the Peltz Gallery in 2016, this Cinephile strand of BIMI’s programming seeks to celebrate and explore the love of cinema as expressed through film itself, highlighting films about film in three main groups: 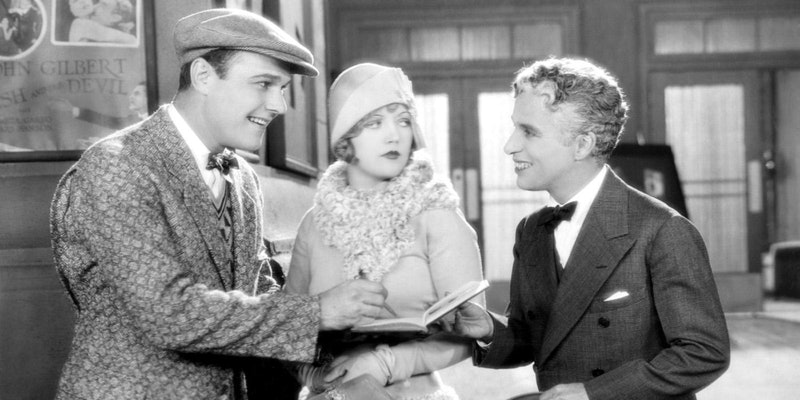 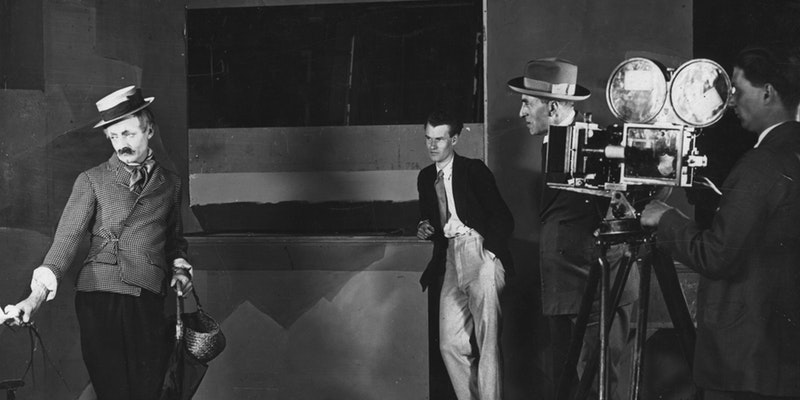