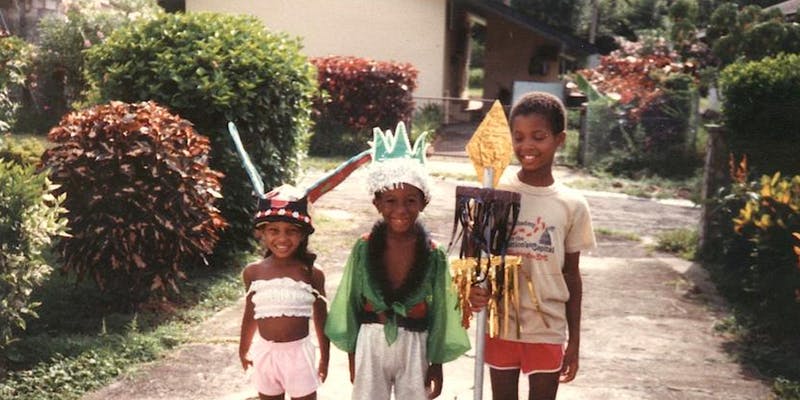 Ahead of the screenings of  The House on Coco Road (Damani Baker, 2016) and  Memories of a Penitent Heart(Cecilia Aldarondo, 2016)  on June 22nd and 23rd we speak with the Jonathan Ali, the programme’s curator.

The title of this programme, ‘Of Great Events and Ordinary People’, comes from a Raul Ruiz documentary, why did you chose it as the title for your programme?

As a title, I think Of Great Events and Ordinary People touches on a potent idea that runs through both of the films in the programme, The House on Coco Road and Memories of a Penitent Heart. The two films attempt to explore the lives of regular people who found themselves caught up—to varying degrees of willingness—in some of the major socio-political events of the 1980s: the Grenada Revolution and the AIDS epidemic, with Ronald Reagan as a sort of bogeyman in each case. There is a sense here of historically marginalised groups struggling against an established, disenfranchising hegemony. As for the Ruíz film itself, it’s an essayistic investigation of a French general election, which the Left was expected to win but didn’t. 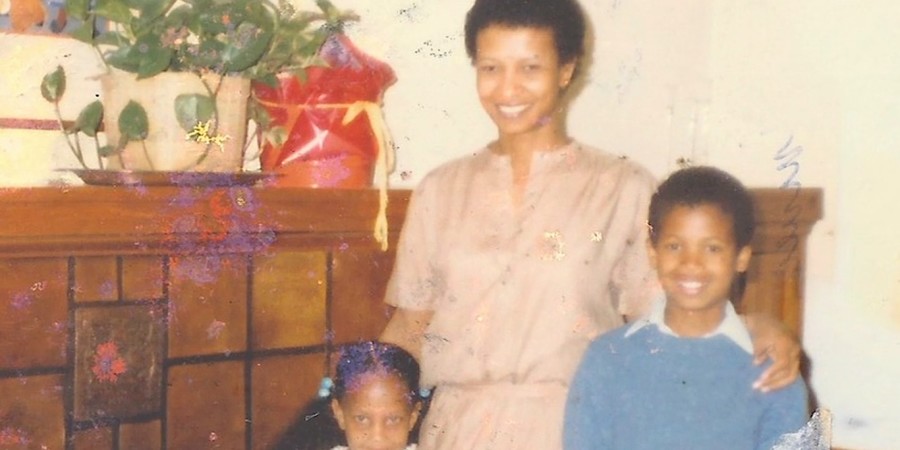 What was the idea behind pairing The House on Coco Road (Damani Baker, 2016) with Memories of a Penitent Heart (Cecilia Aldarondo, 2016)?

Each of these films is a uniquely interesting and rewarding viewing experience. Considered together, however, certain thematic and stylistic similarities make themselves apparent—and, I’d like to think, make the films more illuminating. Both are personal documentaries in which the filmmakers look into the pasts of their respective families, in an attempt to resolve problematic narratives. Both films consider the lives of Caribbean subjects and/or are set in the Caribbean. And they both feature the extensive use of family archive—super 8 footage, home video, photographs and more—as part of their formal strategies. Both filmmakers are looking into the stories and narratives from a previous generation, how successful do you think each film is in interrogating the past?

That’s a good question. And what complicates the issue is the fact that Cecilia and Damani are looking at their own families, uncovering sensitive and in some cases painful memories, with each filmmaker’s mother, in particular, as the human link to the past. One of the things that helps greatly in each filmmaker’s task—that, really, the films would have been impossible to make without—is the family archive, the materiality of which gives a visceral, almost tactile connection to the historical events under consideration. Something else that makes both films superior works is the courage and determination that both filmmakers display in their respective attempts to get at the truth, a determination tempered by the understanding that the truth is relative, contingent, and, perhaps, not always worth pursuing to its ultimate end.

The event is linked to the Third Horizon Caribbean Film Festival, given the diverse heritages, history and culture of the islands that make up the Caribbean, what is the potential for cinema in creating a space for communication between these countries?

The diversity of the Caribbean is, paradoxically, both its greatest asset and its most divisive factor. The islands, historical sites of great exploitation and unfathomable cruelty, were never envisioned as anyone’s utopia, but they contain within their infinite variety of races, cultures, languages and beliefs, endless human possibility. Cinema, itself a hybrid of other art forms, has a potential in this regard that the Caribbean itself, I believe, is yet scarcely aware of. As Stuart Hall, the quintessential Caribbean man, said of an emergent Caribbean cinema, it is “that form of representation which is able to constitute us as new kinds of subjects, and thereby enable us to discover who we are.” I couldn’t put it any better than that.

Both screenings will be followed by a panel discussion expanding on some of the themes of the films. What specific themes or ideas explored by each film do you hope to expand upon through the panels?

Each panel will have on it individuals of Caribbean origin who either experienced the events looked at in each film first-hand, or underwent similar experiences themselves. The idea in the first instance is that the panellists will give their initial reactions to seeing the films, and consider how the films accord with their own experiences. Then the audiences will be invited to join in the conversation. I’m particularly interested in considering what lessons, if any, the events considered in the films have for us today, in these fairly grim times.