Introduction to Pressure: A Tribute to Horace Ove 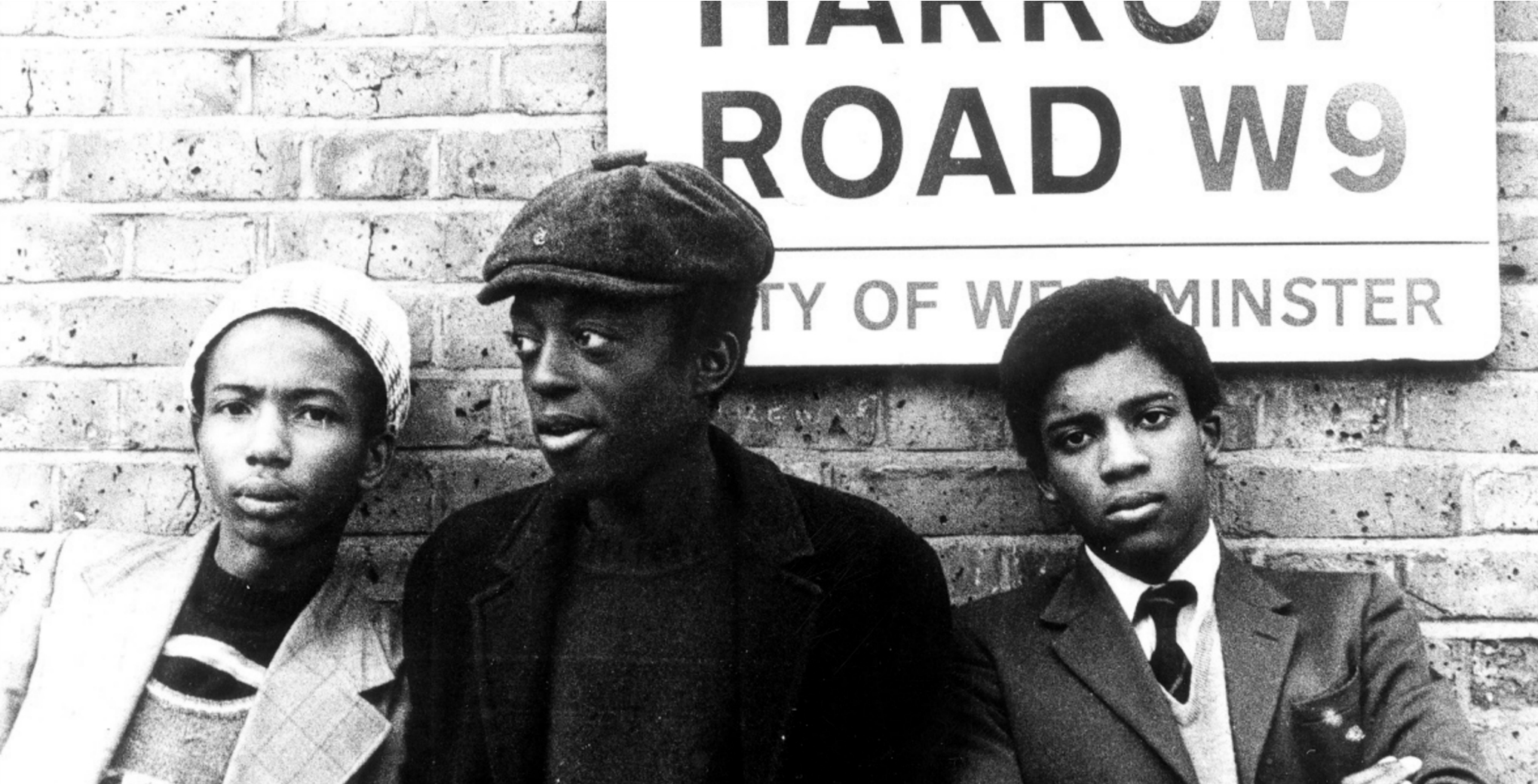 The video below is an introduction to Pressure given by Laura Mulvey and Julian Henriques.