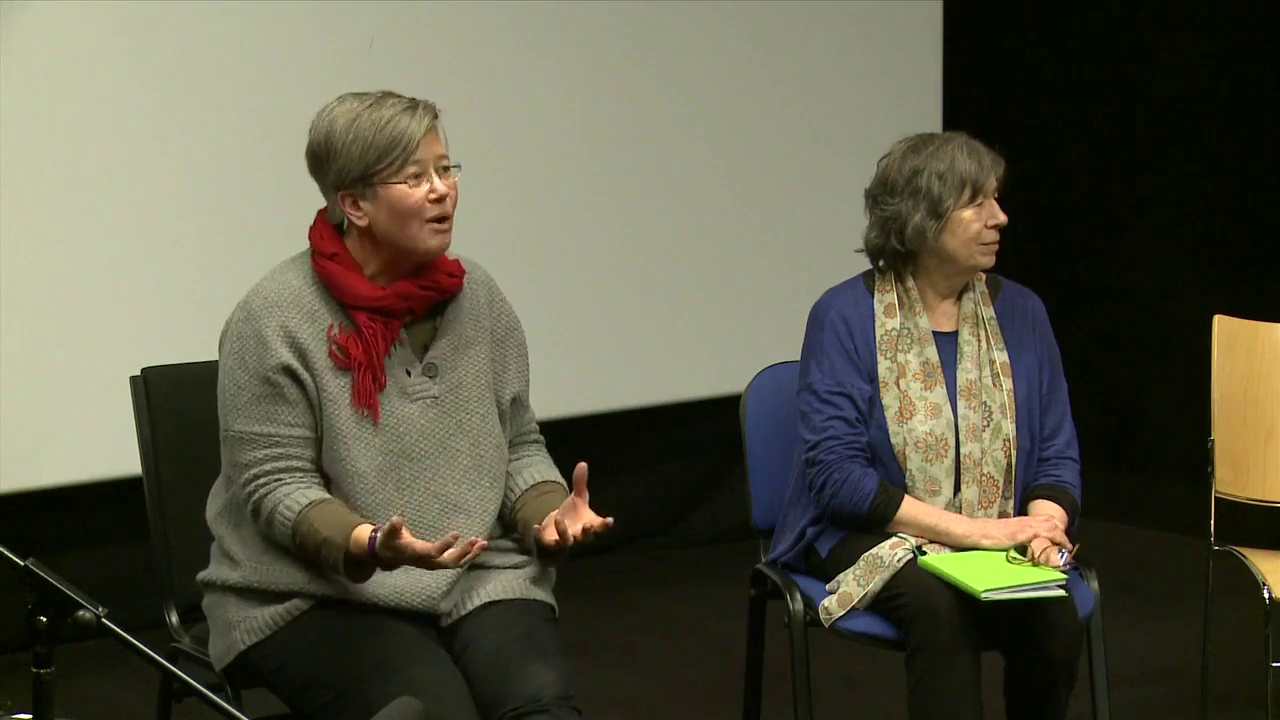 The video below presents the final summaries of the symposium.